China has removed 105 apps including that of US travel firm TripAdvisor from app stores in the country, under a new campaign to cleanse stores of apps it deems spread content related to pornography, prostitution, gambling, and violence.

The Cyberspace Administration of China said in a statement on its website on Tuesday that the apps violated one or more of three cyber laws, without providing details for each app.

The authority said it started the campaign on November 5 in response to a strong reaction from the general public to content deemed offensive. It said it would continue to regulate apps and remove those in violation of the law in a timely manner.

China heavily regulates its cyberspace and punishments for transgressions are not uncommon, irrespective of whether the app is operated by a domestic or foreign company.

(This story has been published from The Express Tribune – Technology feed, without modifications to the text) 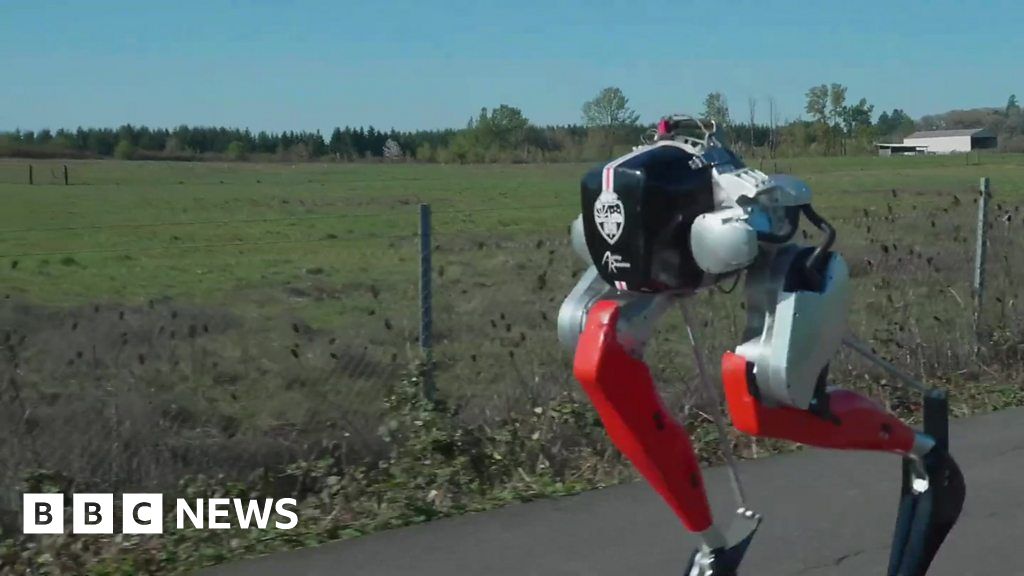 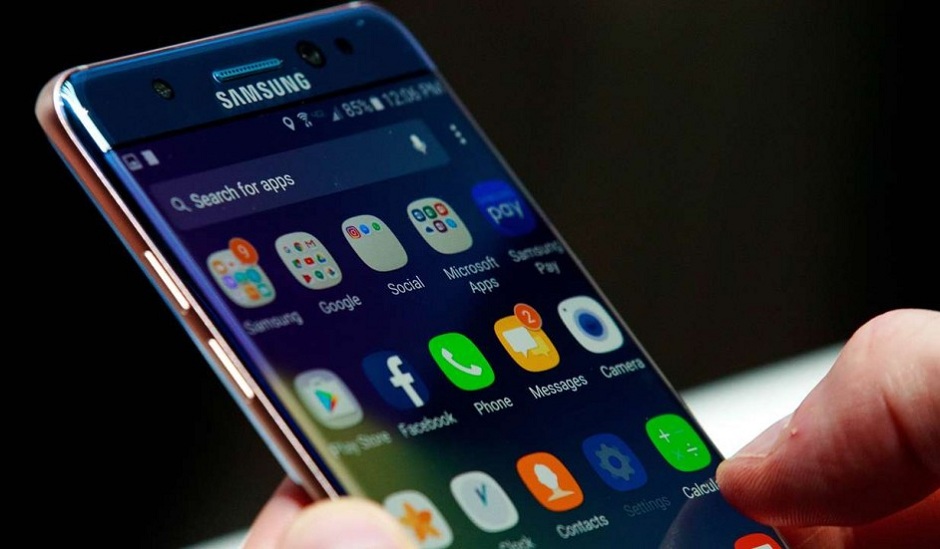