China has appreciated Pakistan’s “active efforts” to investigate the Dasu bus tragedy after the probe revealed that the terrorist attack was carried out by Indian and Afghan intelligence agencies.

On July 14, at least 13 people – nine Chinese nationals and four Pakistanis – were killed and more than two dozen others wounded when a shuttle bus they were travelling in plunged into a deep ravine after an explosion on board.

The bus was ferrying the Chinese and Pakistani workers to an under-construction tunnel site of the Dasu Hydropower Project in the remote Kohistan district of Khyber-Pakhtunkhwa province.

FM Qureshi, addressing a news conference in Islamabad together with a top investigator, added that Pakistan had data evidence to back the allegation that the intelligence agencies from the two neighbours were involved.

She added that further investigation by Pakistan is still ongoing at the moment and Islamabad and Beijing will follow the important consensus reached by the leaders on both sides “ascertain all the facts and truth, and hold the culprits accountable and bring them to justice”.

The Chinese spokesperson said both countries will keep strengthening security cooperation mechanisms to ensure the safety of Chinese projects, people and institutions in Pakistan.

China firmly opposes any force using terrorism to seek geopolitical gains and calls on countries in the region to collaborate in eradicating all terrorist organisations so as to uphold common security and development interests of all countries, she also said. 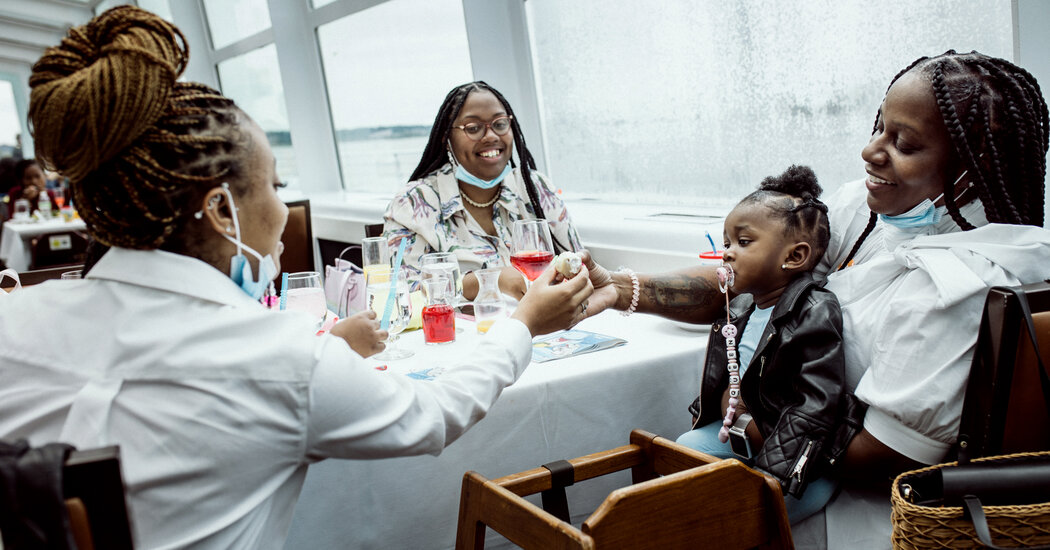 Covid on the Run