China approved a Covid-19 vaccine developed by an affiliate of state-backed pharmaceutical giant Sinopharm on Thursday, making it the country’s first approved shot for general public use, as it braces for increased transmission risks over winter.

“We still have not seen key details, such as the number of trial participants and infections in Phase 3 trials for the vaccine. That said, China’s approval indicates that at least regulators have access to such key information.

“China’s approval could boost the credibility of the vaccine. But if the vaccine wants to take a share in the global market, especially in developed countries, more data is necessary. If the vaccine could win approval in the United States or European Union, where the regulatory bars are higher than in China and in UAE, more people would trust it.”

“While more vaccines with higher effective rates are positive for economic growth and sentiment, the market seems to be immune to related news. A small reaction is seen in the share price of Sinopharm but the spillover towards wider asset classes is absent with limited reaction in the yuan and Chinese equities.

“The general market focus seems to be on the fiscal stimulus in the US rather than more announcements of vaccines, which is already priced in. For the market to react more strongly in 2021, large-scale rollout with the positive outcome are needed to drive the momentum higher.” 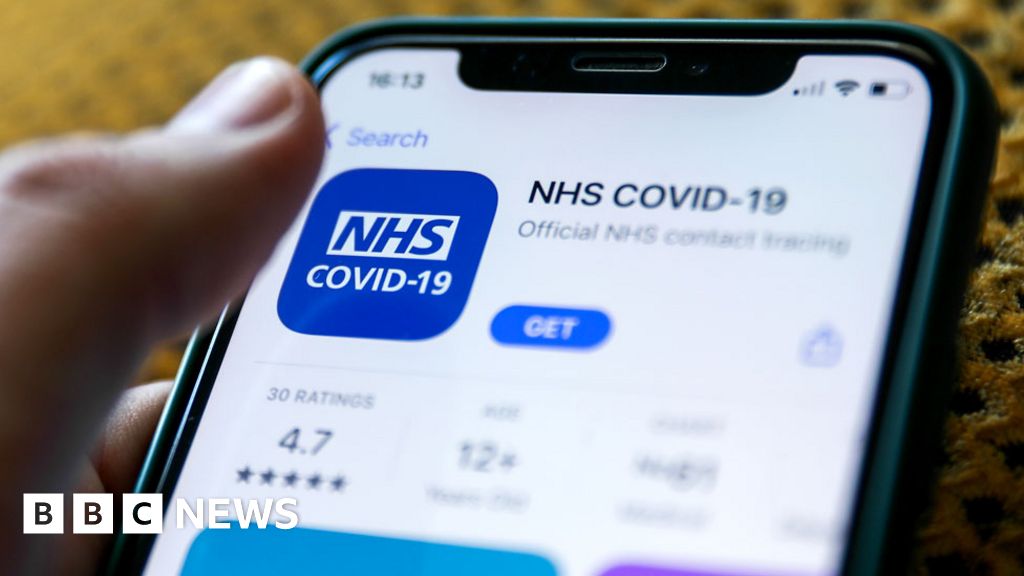 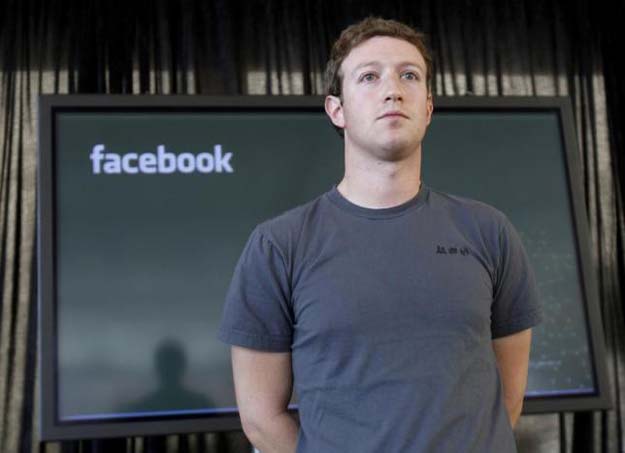