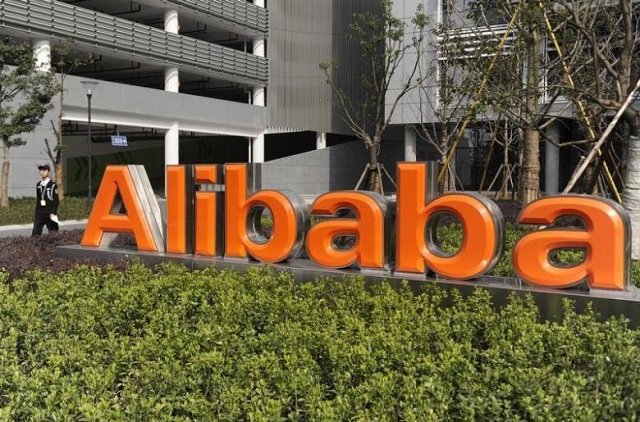 China is considering imposing a record fine of nearly $1 billion on e-commerce giant Alibaba for allegedly flouting monopoly rules, according to a report, as authorities continue to put the screws on the firm as part of a crackdown on the technology sector.

The penalty could top the $975 million paid by US chipmaker Qualcomm in 2015 — the biggest known for anticompetitive practices in China — the Wall Street Journal report said, citing unnamed "people with knowledge of the matter".

Antitrust regulators in charge of Alibaba's case did not immediately respond to AFP queries on the report, which was published by the Journal late Thursday.

The company, China's largest online shopping portal, has been in the crosshairs of authorities in recent months over concerns of its reach into the daily finances of ordinary Chinese people.

But its legal troubles began after comments in October last year by billionaire founder Jack Ma in which he laid into China's convoluted regulatory system.

The company based in the eastern city of Hangzhou said it was "fully cooperating" with the investigation by the State Administration for Market Regulation last month.

Regulators are also investigating whether the conglomerate should divest assets unrelated to its main online retail business, the Journal reported without offering details.

An Alibaba spokesperson declined to comment on the report when contacted by AFP.

The company has come under fire in the past for allegedly forbidding its merchants from listing on rival e-commerce platforms.

Once finalised, measures against Alibaba will need to be approved by China's top leadership.

The squeeze on one of China's most influential companies is the latest sign that the leadership is ready to deflate the ambitions of big tech firms in a runaway internet sector.

LinkedIn says some user data scraped and posted for sale 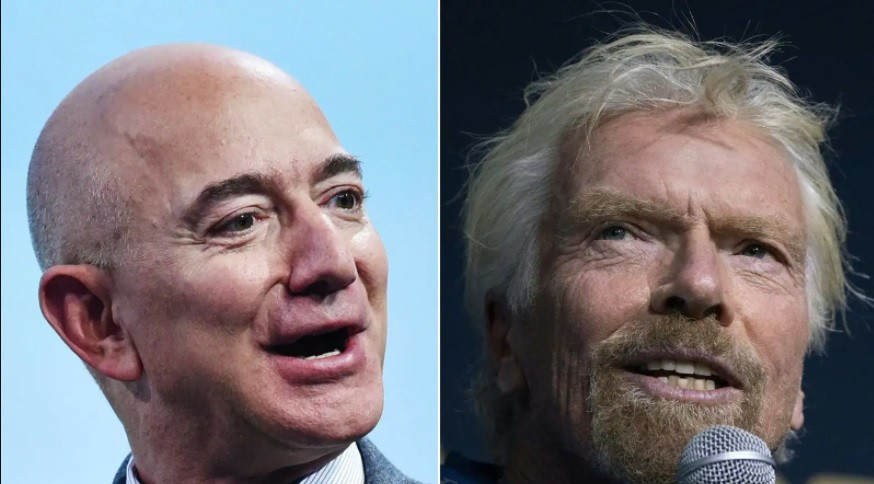