Danish remained not out for 101 runs as Sindh wrapped up their fifth win in the tournament and retaining the first position at the points table.

While chasing 276, Sindh were in trouble after losing opener Khurram Manzoor (1) and Sharjeel Khan (0) for just two runs.

Asad Shafiq came in with Saad Ali to score 73 runs together to put Sindh in a comfortable position. Asad made 24 runs while Saad scored 49 with the help of five boundaries.

But, it was Danish who alongside Hassan put up a strong 148-runs match-winning partnership. Hassan made 51 runs off 55 balls with the help of two boundaries.

Earlier, KPK were bowled out for 275 runs. Mohammad Waseem scored the highest 54 runs laced with five boundaries and four sixes for them.

While chasing 331 runs, Northern were bowled out for 286 thanks to Usman who bowled exceptionally well for his team. Asif Ali struck the highest 88 runs for Northern.

Meanwhile, Balochistan lost their fifth match in the tournament after losing to Southern Punjab (SP) by eight wickets today.

While batting first, Balochistan were bowled out for 157 runs. Bismillah Khan scored 38 while Ayaz Tasawar made 36 runs.

Umer Khan bagged his maiden List-A fifer and helped SP dominate in the contest with the bowl with his 5-42.

In reply, openers Shan Masood (66) and Mukhtar Ahmed (63) did major work in the run-chase for SP. The opening pair scored 123 runs together.

For Balochistan, Raza ul Hasan and Haris Sohail took a wicket each. 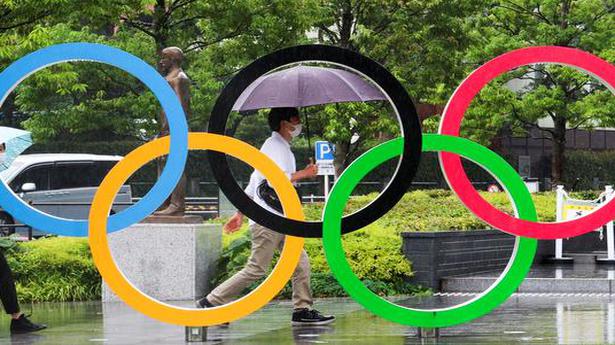 IOC guidelines for medal ceremony | Participants to wear mask all times, no group photo on podium during Tokyo Olympics 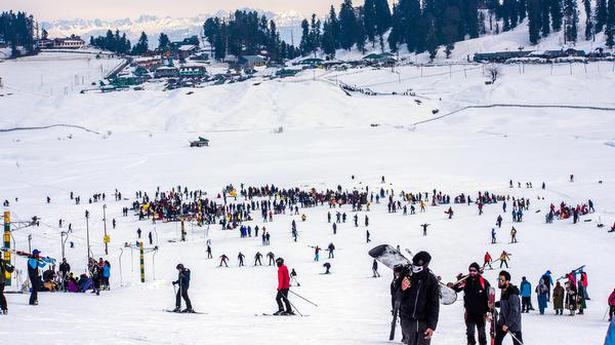 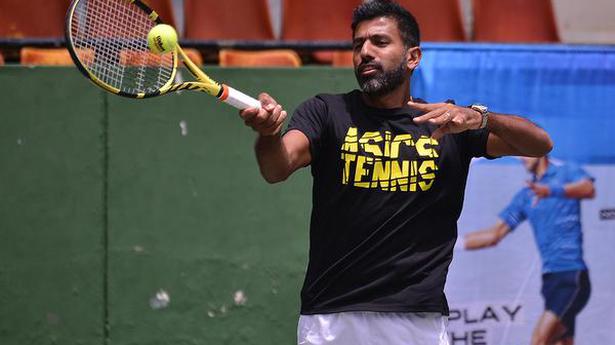