Lahore: Central Punjab has outclassed Sindh by eight wickets here at the Gaddafi Stadium and has moved to the top spot on the points table of the National T20 Cup.

Hasan Ali-led’s side chased down the 129-run target for the loss of two wickets. Hussain Talat and Shoaib Malik formed a 98* run stand for the third wicket after  CP lost both openers.

Hussain scored 52-ball68 while Shoaib Malik made 40 off 25 balls. For Sindh, Mir Hamza was the lone wicket-taker of Kamran Akmal (1) while Ahmed Shahzad was run-out (20).

Earlier, Sarfaraz Ahmed played a fighting knock after his side had a disappointing start. Sindh’s captain remained unbeaten on 54 off 37 deliveries, powered by five fours and one six. Ahsan Ali was the other notable batter, scoring 23 while Danish Aziz and Anwar Ali scored 20 each.

Sindh were teetering at 32/4 after CP’s stand-in captain Hasan Ali decided to bowl first. Sarfaraz formed a 35-run partnership with Danish to give stability to the scoreboard while he and Anwar added 41 for the sixth wicket.

Sarfaraz reached to his 15th T20 fifty in the last over where he smacked 16 runs off Wahab Riaz.

For CP, Faheem Ashraf and Hasan took two wickets each while Wahab and Usman Qadir bagged one each.

Note, Babar Azam is not featuring in today’s match for Central Punjab due to personal commitments 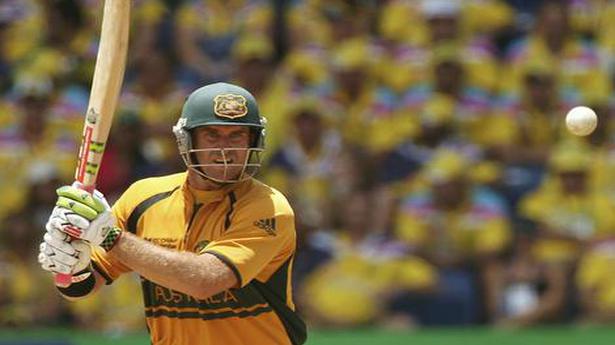