Australia’s insurance industry has declared a “catastrophe” for areas in New South Wales after days of intense downpours led to severe floods across the country, prompting evacuation orders as humans and animals alike seek refuge.

The country’s national weather agency declared severe weather notices for every state and territory on Australia’s mainland besides one on Tuesday, with Prime Minister Scott Morrison telling reporters that “the rain and flood situation” remains “dynamic and extremely complex.”

With New South Wales seeing around 3.2 feet of rainfall (one meter) over the last four days, according to the BBC, some 18,000 people have been evacuated from flooded areas around the state. Authorities say 15,000 more are expected to join them amid the deluge, the region’s largest in decades, while NSW premier Gladys Berejiklian warned the rains would likely pick up throughout the day.

You need to see this. And believe it. pic.twitter.com/sYyW4zU008

Though no fatalities have been reported in the floods, they have damaged several hundred homes, Morrison said, while telecommunications and power have also been knocked out in some of the affected areas.

The rain is just relentless!! We’re back on the road – on the way to #floods affected areas northwest of #Sydney. This is what it looks like outside some homes… Sheds with water almost up to the roof! #NSWFloods #SydneyFloods #Australia more on @BBCWorld pic.twitter.com/S2QTwLNBbq

Images depicting the extent of the flooding have circulated on social media, one showing a car as it was carried off by flood waters rushing over a road. Much like the thousands of NSW residents fleeing the area for refuge, wildlife in the area was also seen attempting to make it to safety, including legions of spiders and snakes.

Pointing to more than 5,000 claims that have come in over the last few days, the Australian Insurance Council declared the flooding a “catastrophe” in a press release on Tuesday.

“The insurance industry has made this Catastrophe Declaration to activate services and support for affected homeowners and businesses and reassure them that their insurer is there to help,” the council said, adding that “it’s too early to understand the extent of the damage to property.”

While the freak weather is expected to let up sometime on Wednesday, officials have warned that evacuated residents may not be able to return home right away, as local rivers may continue to rise even as the rains slow.

D E V A S T A T I N G
N E W S
__
📍Hawkesbury Lower Portland
💭My heart goes out to you Australia. To all my family and friends who have already lost their homes due to these floods. My thoughts are with you. Sending all my love.
_#floods #AustralianStory #australianfloods pic.twitter.com/w478Mpqy6z 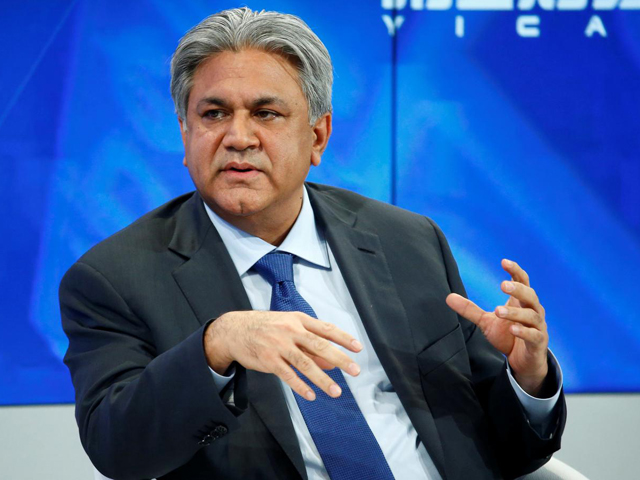