The Catalan High Court ended the Covid curfew in Barcelona on Thursday, denying the government’s attempt to lower the incidence rate required to enforce the measure and extend the restriction in the region’s capital.

The Catalan government had petitioned the court to extend the curfews currently in place in 148 municipalities, lowering the incidence rate required to apply the measure from 400 cases per 100,000 in the past seven days to just 250 infections per 100,000. However, magistrates ruled the previous rate must be maintained, only authorizing extensions in 19 municipalities.

Catalonia’s capital, Barcelona, will now have its curfew lifted following the court’s ruling, although some restrictions, including limits on social gatherings and religious meetings, will remain in place.

Officials in Catalonia had reimposed the nightly curfew, running from 1am to 6am, back in July amid a steep increase in Covid infections fueled by the spread of the highly transmissible Delta variant. At the time, the court, which must approve any curfew, agreed that “very painful” epidemiological data showed that without restrictions the area would be left in “a bad place.”

Since the pandemic began, 878,507 confirmed cases of Covid have been identified in Catalonia, with 23,161 fatalities from the virus. The number of weekly infections reported has continued to fall since the start of August, with the past seven day figure, ending on August 15, showing only 11,588 new infections in the region. 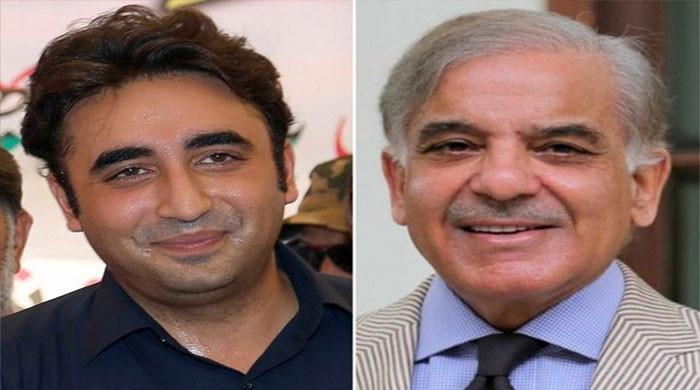