ISLAMABAD: PML-N Youth Wing President Capt (retd) Safdar and PPP’s Central Punjab chief Qamar Zaman Kaira have tested positive for the coronavirus while campaigning for their parties in Gilgit-Baltistan, it emerged on Monday.

PML-N Youth Wing spokesperson Ali Khan Yousafzai said Safdar had complained of flu and fever while campaigning in Skardu. He returned to Islamabad with his wife Maryam Nawaz Saturday after which he was tested for corona.

Thereafter, Safdar flew to Lahore on Sunday night and was admitted to the Sharif Medical City Hospital on the advice of doctors. Safdar’s condition is satisfactory.

PPP leader and former information minister Qamar Zaman Kaira also tested positive for coronavirus, Sindh Information Minister Nasir Hussain Shah confirmed in a tweet. Shah said Kaira, who has been campaigning with party chairman in Gilgit-Baltistan for over two weeks is a great asset of the party and prayed for his health. Kaira has also returned from GB and has quarantined himself. 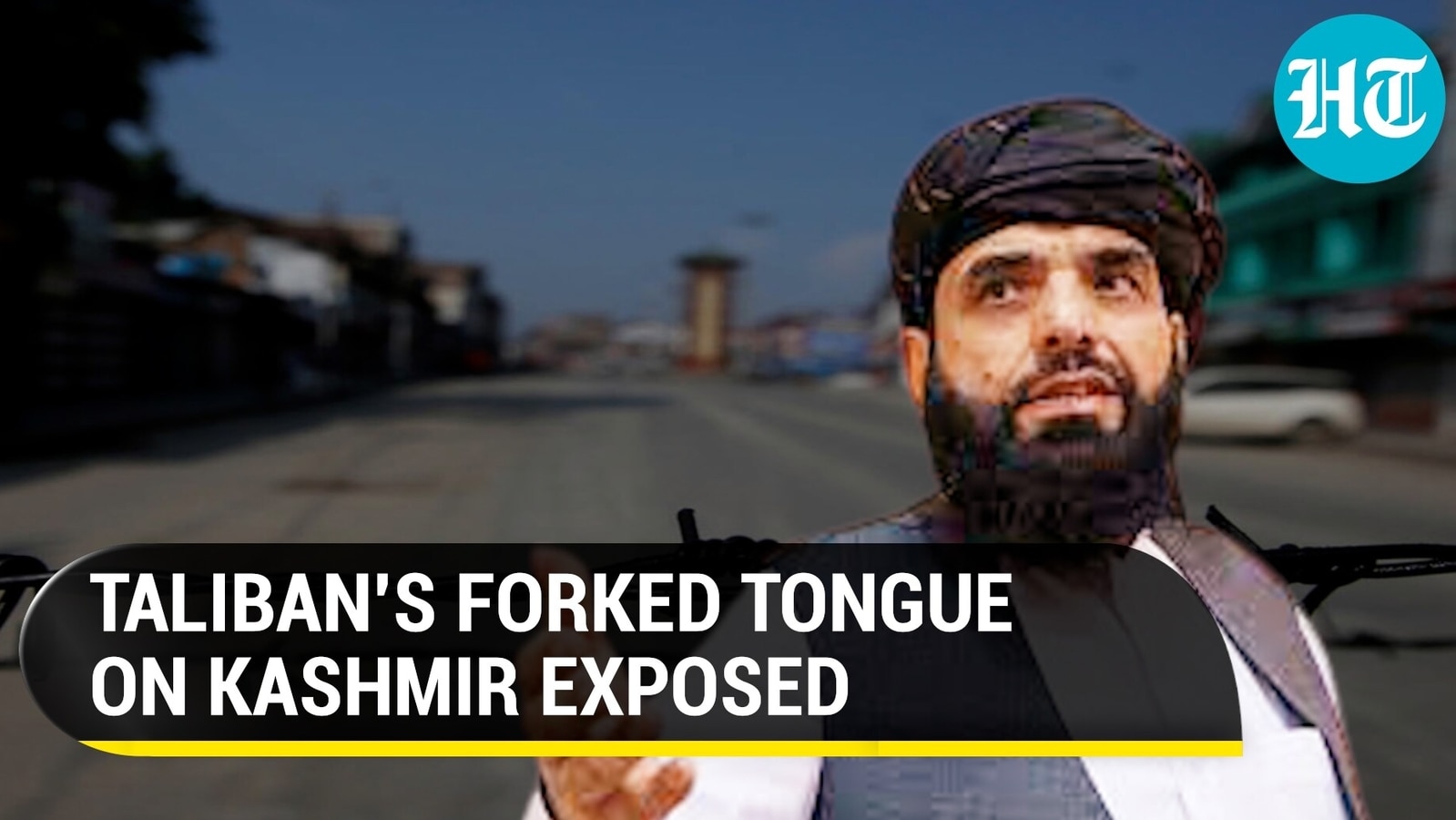