Remote workers at one of the world’s largest call center firms are reportedly being pressured to allow AI-powered camera surveillance to monitor their workspaces at home – even in bedrooms.

In March, Teleperformance issued an addendum to its employment contracts that required workers to let the company put in cameras – apparently to record and track their work performance at home in real-time. The contract also allows data collected from workers’ family members, including minors, to be stored and subjected to video and voice analysis.

As well, employees had to agree to share biometric data including fingerprints and photos. There is also reportedly a clause that requires them to undergo lie-detector tests if required by the company. According to NBC News, the contract was sent to 95% of Teleperformance’s 39,000 employees in Colombia who were working remotely.

Speaking on condition of anonymity since she was not authorized to speak to news media, a Bogota-based Teleperformance worker told the outlet that she signed the document because her supervisor reportedly told her she would be moved off the Apple account if she did not.

The contract allows constant monitoring of what we are doing, but also our family. I think it’s really bad. We don’t work in an office. I work in my bedroom. I don’t want to have a camera in my bedroom.

Another employee, who works on the Amazon account, said the only room in her apartment quiet enough to take customer calls from Spain at night is the bedroom. She told the news outlet that the company had not yet put in additional cameras but said she was worried about microphones picking up her husband’s snoring.

“It’s a violation of my privacy rights, and the rights of my husband and mother-in-law who live with me,” she said.

In response to the Colombian workers’ concerns, an Apple spokesperson said the company “prohibits the use of video or photographic monitoring by our suppliers” and claimed to have “confirmed Teleperformance does not use video monitoring for any of their teams working with Apple.”

He added that a company audit of Teleperformance operations in Colombia earlier this year did not turn up any “core violations of our strict standards.”

Similarly, an Amazon spokesperson denied that the company had “required or asked” for additional monitoring for remote workers. She said the company “does not tolerate violations” of its vendor code of conduct – including conditions that relate to labor rights – and “routinely audit(s) our vendors for compliance.”

However, Uber confirmed that it had requested the company to monitor workers handling its account to verify that only authorized employees were accessing private and sensitive user data, including credit card details and trip information. No additional monitoring was asked for, a spokesperson claimed.

According to Teleperformance spokesman Mark Pfeiffer, the company was “constantly looking for ways to enhance the Teleperformance Colombia experience for both our employees and our customers, with privacy and respect as key factors in everything we do.”

However, Christy Hoffman, general secretary of UNI Global Union, told The Guardian that this level of home surveillance “forces workers to make a choice between being spied upon and being employed.”

Noting that “anyone who thinks Big Tech isn’t about power” needed a rethink, UK Labour Party politician and Prospect union leader Andrew Pakes tweeted, “We are normalising work #surveillance into our homes … This isn’t the #NewNormal we were promised.”

The NBC report noted that the issue could potentially affect 240,000 of Teleperformance’s roughly 380,000 employees in 34 countries. On its website, the company states that it offers similar monitoring via its ‘TP Cloud Campus’ software – used to enable these employees to work from home in over 19 markets.

In January, Albania’s Information and Data Protection Commissioner ruled that the company could not use webcams to keep an eye on its workers, including those handling the Apple UK account, at home.

Meanwhile, a similar surveillance plan to install “specialist webcams” connected to an AI network to check for work “infractions” in the homes of some of the company’s 10,000 UK-based employees in April was reportedly rolled back after lawmakers and trade unions protested.

At the time, the France-based company told The Guardian that remote scans would not be used in the UK but noted that different levels of remote surveillance would be rolled out in other countries. 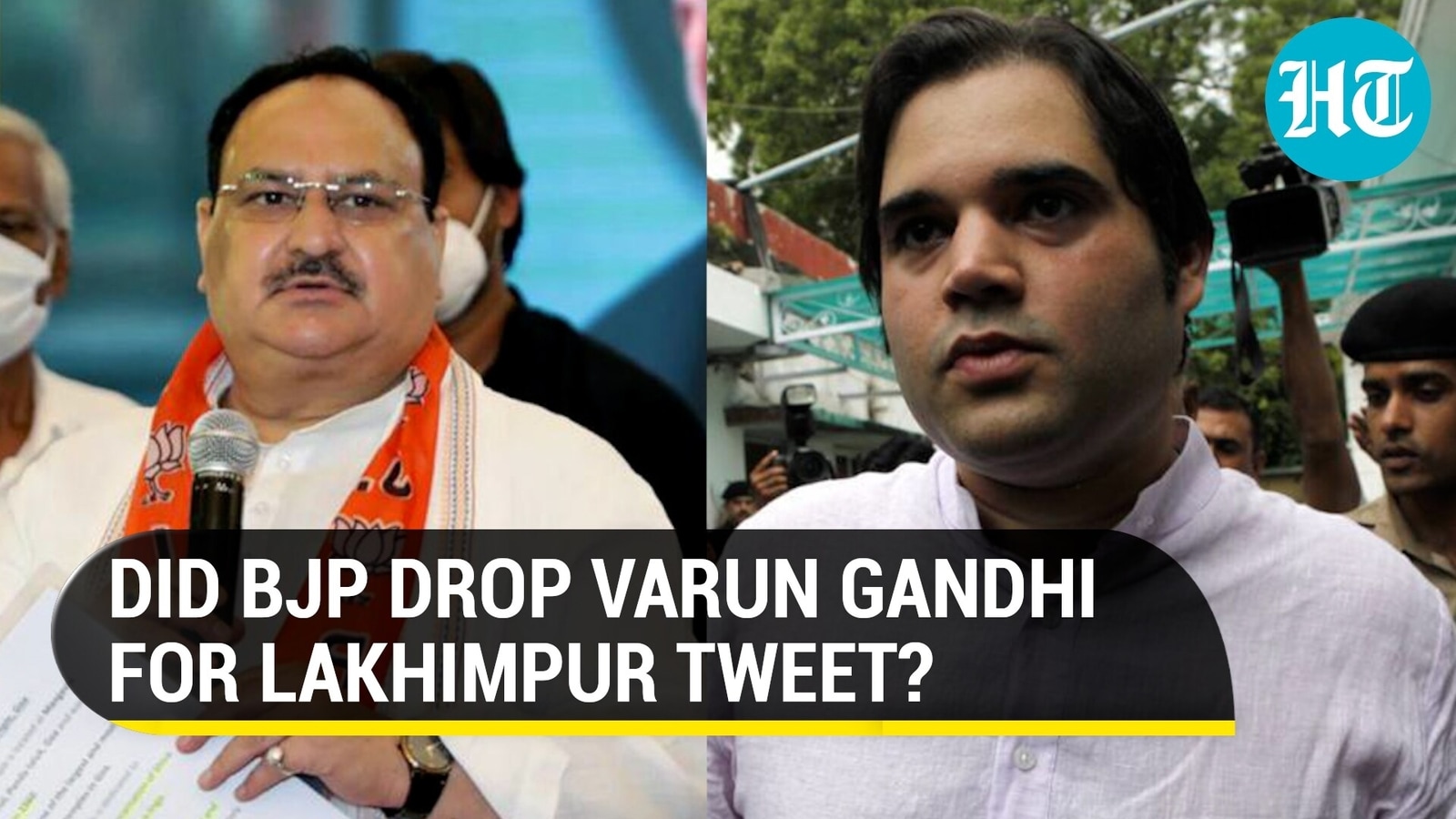 Hunt for Sushil Kumar: From an Olympic champion to a wanted criminal