The federal cabinet has approved National Cyber Security Policy 2021 for data protection and prevention of cybercrimes.

This was announced by Minister for Information and Broadcasting Chaudhry Fawad Hussain while addressing media persons about decisions taken in the federal cabinet that met in Islamabad today (Tuesday) with Prime Minister Imran Khan in the chair.

Chaudhry Fawad Hussain said the policy has been introduced keeping in view the enhanced significance of cyber regime.

Over opposition’s diatribes against PTI for rigging in elections, the Minister said our government is first in the history that did everything for the transparency in elections. He said due to our fair conduct in election, we accepted our defeat in by-elections.

The Minister said a comprehensive report regarding use of excessive protocol was presented in the cabinet. According to the report, federal government is utilizing minimum protocol facilities while judiciary is using maximum in terms of total expense.

The cabinet was informed that 762 police personnel, 14 Rangers and 50 FC officers are deployed by the Federal Capital Police on the security of the President, Prime Minister, Governors, Chief Ministers, Ministers of State, Advisors and Special Assistants with a total expenditure of 700.98 million rupees per annum.

The cabinet was also apprised that the annual expenditure of Khyber Pakhtunkhwa police in provision of security is about 998.34 million rupees.

Speaking on the occasion, Prime Minister Imran Khan said the government’s primary responsibility is to protect taxpayers’ money and it should be used properly.

The cabinet decided that security would be provided on the basis of valid reasons and not as a status symbol. In this regard, the cabinet approved the setting up of a high level Threat Assessment Committee.

The cabinet also gave approval to government’s Digital Advertisement Policy 2021. Under the policy, advertisements will be made digital, while ensuring transparency.

The Minister said for the first time in the history, zero payment is pending against government’s advertisements. He said we are working on the legislation to protect journalists against non-payments of salaries. 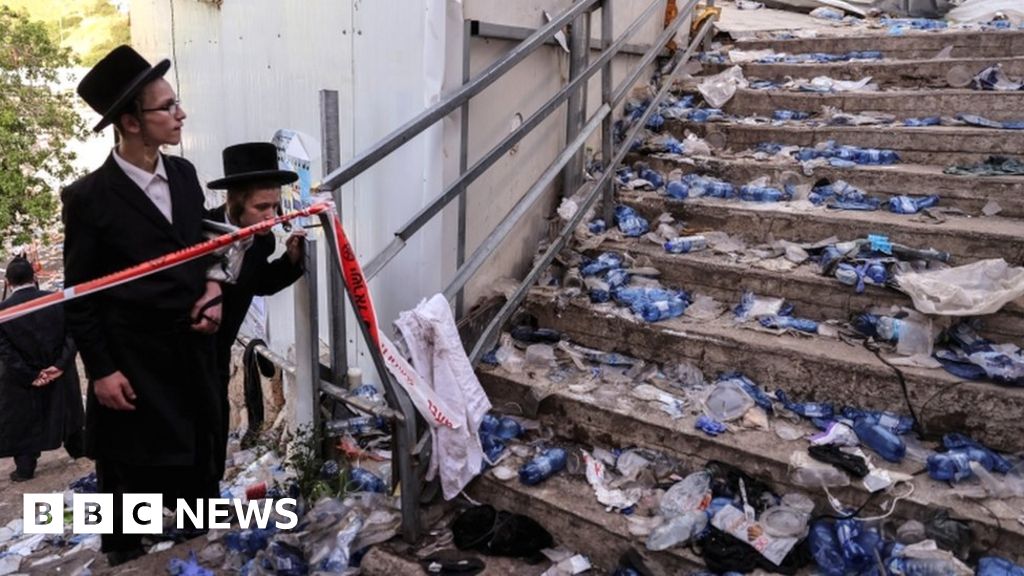 Iran’s new govt should learn from past experience that ‘trust in the West doesn’t work,’ Supreme Leader Khamenei urges