A three-story residential building in a town on the outskirts of Mumbai collapsed early in the morning, with rescuers reporting dozens of people trapped.

The structure in the town of Bhiwandi fell at approximately 3:40am local time. The chief of the National Disaster Response Force said in a tweet that up to 25 people could still be trapped under the rubble.

Fire brigades and police teams have also been dispatched to the scene. According to local media, 20 people have been rescued, including a child. Overall, around 20 families were reportedly living in the 40-year-old house.

Prime Minister Narendra Modi reacted to the news by expressing condolences to the victims and adding that “all possible assistance is being provided to the affected.”

Saddened by the building collapse in Bhiwandi, Maharashtra. Condolences to the bereaved families. Praying for a quick recovery of those injured. Rescue operations are underway and all possible assistance is being provided to the affected.

The cause of the collapse has not yet been identified by the authorities.

Such incidents are not uncommon in India due to heavy seasonal rains and illegal construction practices. Last month, a collapse in the western part of the country killed 16. 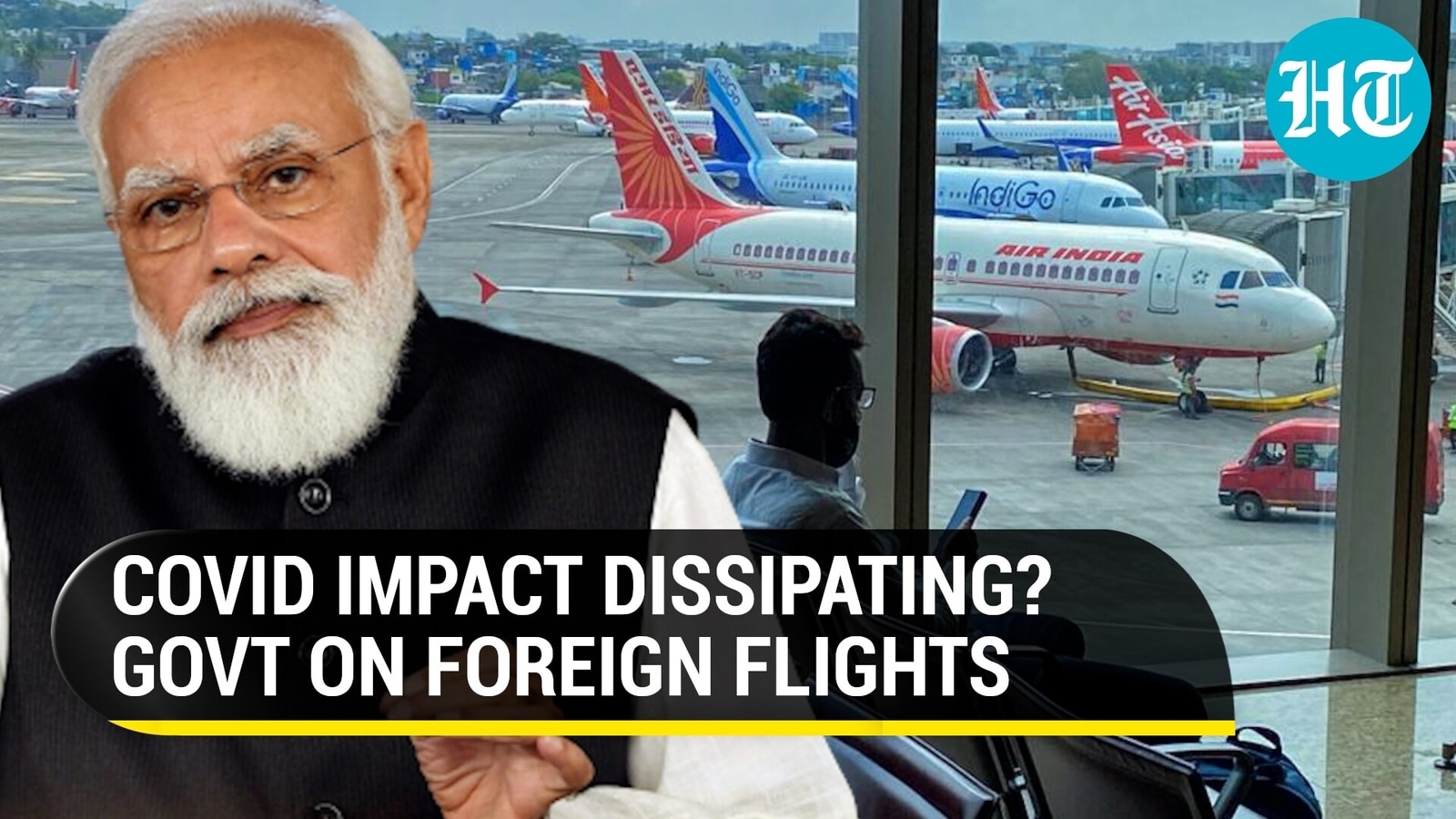