Karachi: The Pakistan Cricket Board (PCB) is working to further enhance the quality of live-action and has decided to introduce Buggy Camera System known as ‘Buggy Cam’ for the first time in Pakistan against the series against South Africa.

The Buggy Cam has become an essential part of cricket’s live-action in other countries like Australia and England. It was majorly used in England’s home series in 2020 where the cameraman was not allowed to access the ground during matches.

The International Cricket Council (ICC) has specially sent Michael Ethan to Karachi to operate this system. After the Test series against South Africa, the foreign production company will also use this system in Pakistan Super League (PSL) season six.

The Buggy Cam is basically the best remote-control car with a stabilizer and 10x zoom head. It offers some unique tracking shots in and around the boundary rope and on the pitch in the changeover between batsmen.

Read: PCB to buy advanced technology for betterment of pitches

He once got knocked out by Deontay Wilder; can Malik Scott now save him? 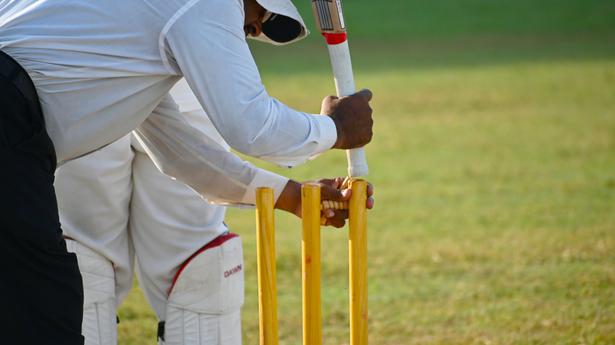