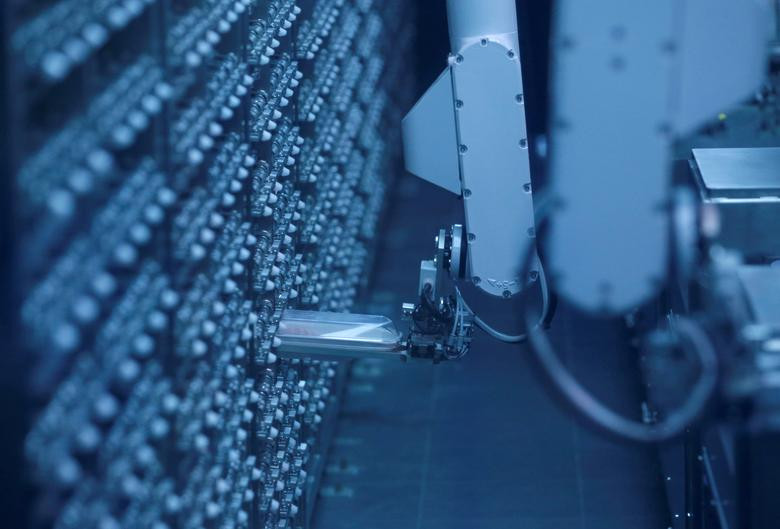 Member of the UK parliament, Maria Miller is demanding that digitally generated nude images should be banned.

Miller wants to initiate a parliamentary debate to implement strict laws against DeepSukebe, a website that promises to nudify any uploaded picture of clothed women.

AI has been developing rapidly and has taken quite a turn with the anonymous development of this website that received five million visits in June. Its twitter handle proudly indicates it to be an “AI-leveraged nudifier” who is on a mission to make “all men’s dreams come true”.

Miller believes that it is time that the parliament debate and discuss digitally generated sexual nude images. The making, taking and distributing of nude images without consent online or through digital forums are not part of the law currently in place. She wants serious measures to be taken and proposes that this issue be included in the forthcoming Online Safety Bill, deeming it a sexual offence to distribute sexual intimate images online without consent.

A campaign group Cease (Centre To End All Sexual Exploitation) agree that the bill needs to include laws dealing with sexually exploitative images as well. Chief Executive Vanessa Morse stated that the law was not adequate in this area and any technology “designed to objectify and humiliate women should be shut down”, especially when the victims are often left traumatized and humiliated.

While websites such as these have been called out on ethical grounds of consent and for being sexist, there have been some like Ivan Bravo, a developer behind the nudification tools available online, who thinks the technology was inevitable in a not-so-perfect world. Although he acknowledges that these creations are not ethical in the way they are used and advertised, he also suggests the development of a version that in cooperates nude men and fictional characters for adult entertainment. 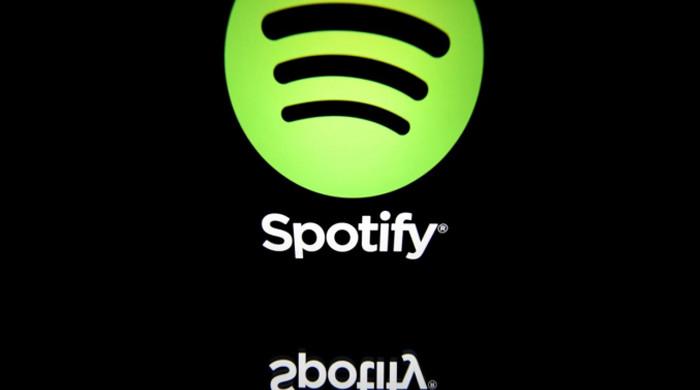 ‘My electric car is helping to power my home’