The Israeli Defense Force has denied responsibility for two massive explosions in Beirut that killed at least 10 people on Tuesday and injured hundreds more. Hezbollah has also denied the blasts were the result of a rocket attack.

The huge explosions took place shortly after 6pm local time in a port area of Beirut where highly explosive materials are stored, according to Lebanon’s internal security chief. Local media have reported the explosion took place at a fireworks depot near the port, while Lebanese Health Minister Hamad Hassan initially said a ship carrying fireworks exploded in the port.

In a statement issued immediately following the blasts, the IDF has denied responsibility for the explosions. Israeli government officials had previously accused Hezbollah of using the Beirut port to transport weapons, and while no proof has been produced to back these allegations, accounts friendly to the Israeli military quickly swarmed Twitter to revive them.

Human Rights Watch’s Ken Roth also signed on to the “blame Hezbollah” camp, suggesting – absent a shred of evidence – that the explosions were “Hezbollah’s way of saying don’t mess with us for allegedly killing former Lebanese PM Hariri” before hurriedly deleting his tweet.

Accident or sabotage? Unclear. But one reason explosives were there in 1st place is Obama-Biden nuclear deal, which gave Iran & its terror proxy Hezbollah billions & unleashed them in the region. One of Hezb’s top priorities has been building sophisticated missiles. 2/

Lebanese Maj. Gen. Abbas Ibrahim, director of general security, has poured cold water on claims an Israeli rocket was responsible for the massive explosion, which was reportedly heard over 150 miles away in Cyprus. Speaking to local media, he blamed an “incident” at a depot in the port where explosive materials had been stored. 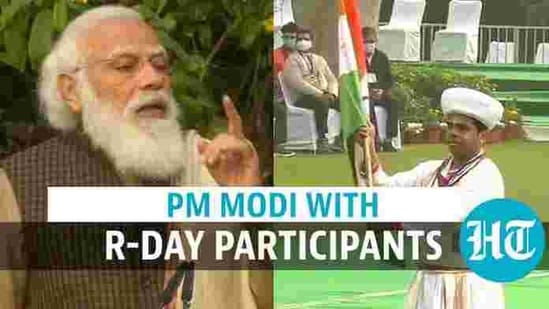 ALL hospitals declared free of Covid-19 patients in Beijing