British Prime Minister Boris Johnson is reportedly preparing to reshuffle his cabinet. Among those facing the chop are Foreign Secretary Dominic Raab and Education Secretary Gavin Williamson, per reports.

“The PM will today conduct a reshuffle to put in place a strong and united team to Build Back Better from the pandemic,” read a statement from Downing Street on Wednesday, adding that Johnson would be “appointing ministers this afternoon with a focus on uniting and levelling up the whole country.”

According to the BBC’s sources, Foreign Secretary Dominic Raab and Education Secretary Gavin Williamson will be moved to new posts. 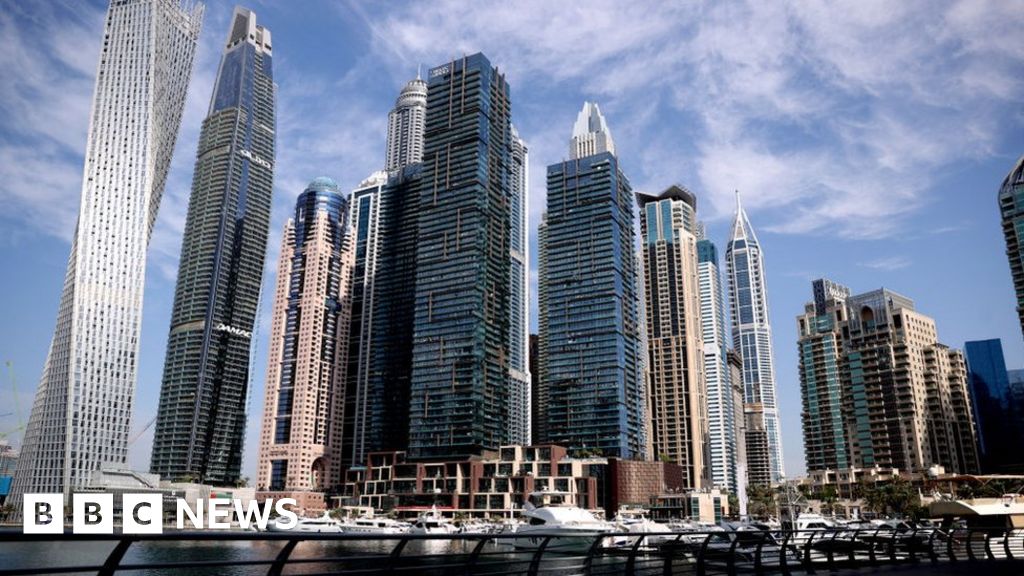