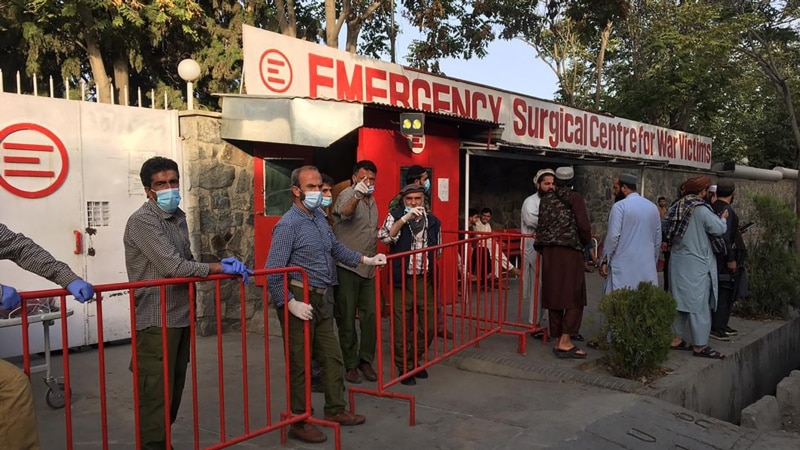 A bomb has exploded near the entrance of a mosque in the Afghan capital Kabul, killing “a number of civilians,” a Taliban spokesman said Sunday.

People had gathered at the Eidgah mosque to offer prayers for the recently deceased mother of Taliban spokesman Zabihullah Mujahid.

No one has claimed responsibility for bombing.

As the Taliban took over the country in mid-August, attacks by the Islamic State affiliate in Afghanistan have increased. IS considers the Taliban as an enemy.

Ayaz Gul contributed to this repport and some information comes from AP.

Man suspected of serially MUTILATING horses is detained in France Space debris may collide with ISS, Roscosmos does not confirm threat