According to police officials, Nahar died at his residence and the body has been sent for post-mortem investigation. A case has been lodged and the matter is being investigated, said police.

His wife told police that she along with two others found his body in a hanging condition, Deputy Commissioner of Police Vishal Thakur said. “The body has been sent for postmortem and the exact cause of his death can be ascertained after that,” he said.

Nahar, who had worked in ‘Kesari’ and ‘MS Dhoni: The Untold Story’, wrote a note on Facebook, stating that he was going to die by suicide.

In a video on his social media handle, Nahar was speaking about his life, explaining how he was suffering at both personal and professional levels.

The actor is known for performing supporting roles alongside Akshay Kumar and late actor Sushant Singh Rajput, who allegedly died by suicide at his residence in Mumbai’s Bandra in June 2020. 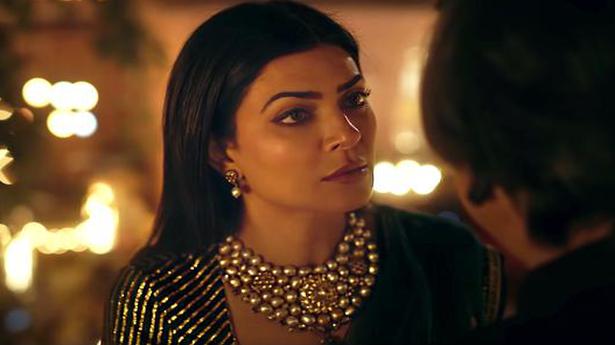