The acting president of Bolivia, Jeanine Anez, has declared that she will not run in next month’s presidential race, citing the need to consolidate votes in order to defeat a socialist candidate loyal to ousted leader Evo Morales.

“IT IS NOT A SACRIFICE, IT IS AN HONOR,” Anez blared in an all-caps tweet on Thursday, announcing that she, as well as running mate Samuel Doria, had withdrawn their candidacy in the upcoming election “for the greater good”

“Today I put aside my candidacy in homage to freedom and democracy. The stakes in this election are not small. Really, democracy is at stake in Bolivia,” she said, warning that a split vote could see a candidate from Morales’ party, the Movement for Socialism (MAS), rise to power.

Recent polling in Bolivia indicates that candidate Luis Arce – a former economic minister firmly in the pro-Morales camp – could receive more than 40 percent of the vote in the October 18 election. Former president Carlos Mesa came in second in the poll with 26.2 percent, potentially handing victory to Arce in the first round of voting. To avoid a run-off under the country’s election law, a candidate must receive at least 40 percent of the vote and maintain a 10-point lead over the runner-up. Anez, meanwhile, lagged far behind at just over 10 percent, likely explaining her decision to drop out and attempt to consolidate support behind Mesa.

A contested election last year resulted in a coup that led to Morales’ ouster, seeing him flee to Mexico for asylum. The Bolivian military ultimately called for Morales’ resignation and sided with the opposition, which was also spurred on by rhetorical support from the US and the Organization of American States (OAS), a Latin American regional bloc based in Washington, DC and heavily financed by the US government.

Largely composed of supporters of Anez and Mesa, the opposition insisted the October 2019 election was fraudulent, encouraged by an OAS report that claimed to find “serious irregularities.”  However, multiple studies conducted since, including one by the Massachusetts Institute of Technology (MIT), found that the claims of fraud could not be supported.

Despite lacking a quorum in the Senate during her confirmation vote, Anez declared herself “interim president” in November 2019, just days after Morales fled the country. Until her withdrawal on Thursday, she had led a controversial campaign, coming under fire for using public resources in her election bid, as well as for abusing the justice system to “persecute” Morales allies still living in the country. 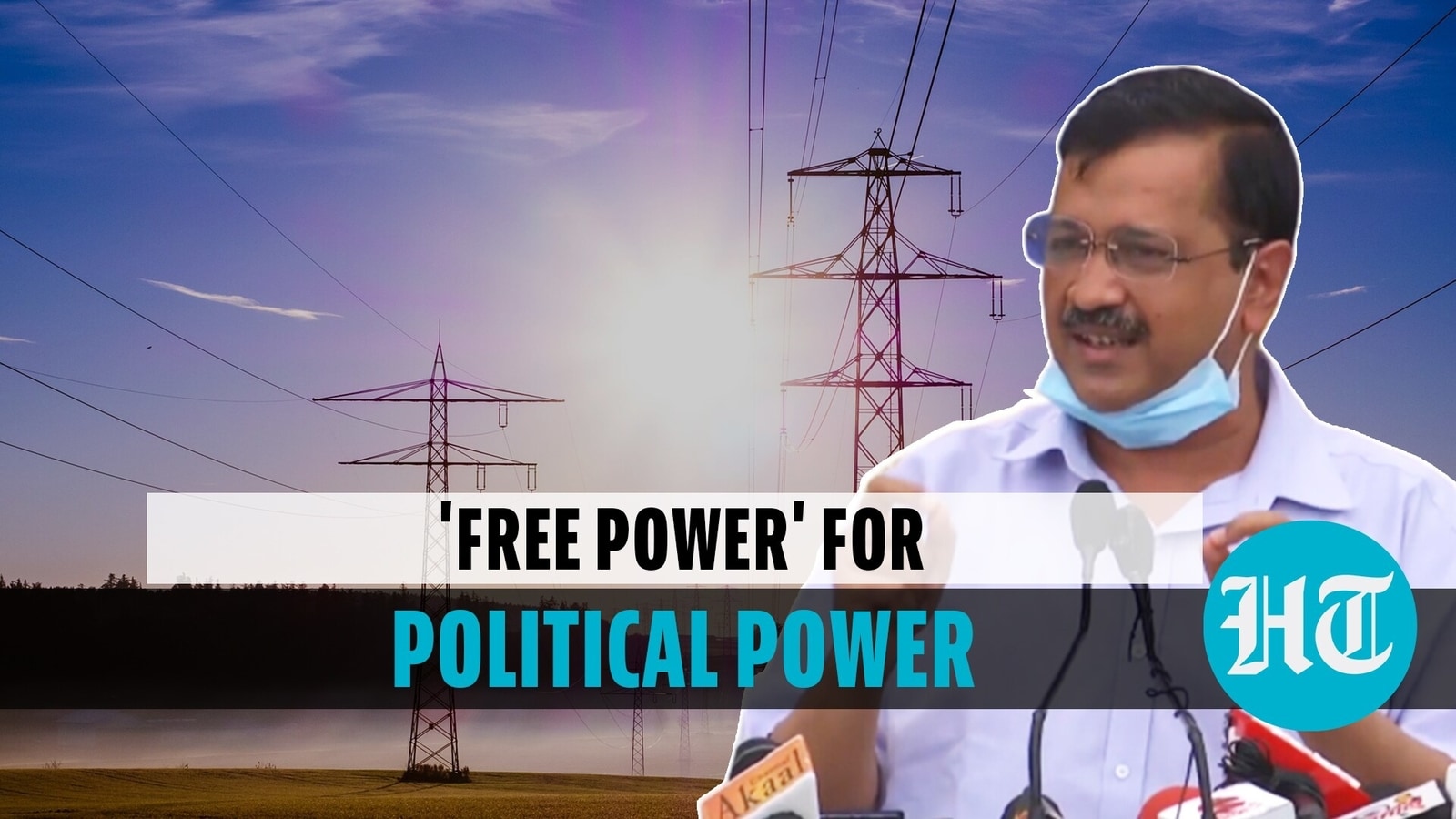