Pakistan says it has conveyed to the United States that while Afghanistan’s Taliban rulers should be held to their commitments, the world has “a moral obligation” to collectively work to help the Afghan people deal with a severe humanitarian and economic crisis in the war-ravaged country.

Foreign Minister Shah Mehmood Qureshi delivered the message Thursday in his meeting with U.S. Secretary of State Antony Blinken, when they discussed the way forward in Afghanistan, said an official statement issued in Islamabad. The discussions took place in New York on the sidelines of the United Nations General Assembly.

Qureshi “hoped that the world would not repeat the mistake of disengaging with Afghanistan,” according to the statement.

The U.S. State Department said Blinken stressed “the importance of coordinating our diplomatic engagement and facilitating the departure of those wishing to leave Afghanistan” in his talks with Qureshi.

The Taliban swept through Afghanistan in August, after Washington and Western allies withdrew their troops in line with U.S. President Joe Biden’s orders that there was no point in extending America’s longest war beyond 20 years.

The Islamist movement’s return to power prompted the Biden administration to swiftly block billions of dollars held in U.S. reserves for Kabul, while the World Bank and International Monetary Fund both halted Afghanistan’s access to crucial funding amid worries about the fate of Afghan basic human rights under Taliban rule.

Blinken told reporters Thursday the Afghan issue was the focus of his multilateral and bilateral meetings, including with counterparts from Russia and China. He said the Taliban continue to seek legitimacy and international support for their rule in Kabul, saying the world is united on how to deal with Taliban-ruled Afghanistan.

He reiterated U.S. priorities for the Islamist group, including allowing Afghans and foreign nationals to leave the country, respecting human rights, particularly for women, girls and minorities, preventing terrorist groups from using Afghanistan to threaten other countries, and forming a “genuinely inclusive government” that can reflect aspirations of the Afghan people.

The Taliban have dismissed criticism of their male-only interim cabinet, saying it represents all Afghan ethnicities and it promised to “very soon” bring women on board.

“The Islamic Emirate of Afghanistan (the Taliban) has writ all over the country and enjoy grassroots support. We truly represent the aspirations of the people of Afghanistan and are ready to engage with the world,” Suhail Shaheen, whom the Taliban have nominated as their permanent representative to the U.N., said Friday.

The U.N. should listen to us to hear our side of the story. It is proved, policy of isolation is in the interest of none,” insisted Shaheen, who is based in Doha, Qatar, where the Taliban run their political office.

Pakistan, China, and Russia have all moved to engage with the Taliban and have been urging the global community to engage with and help the new rulers in Kabul meet urgent humanitarian needs of Afghans.

They have demanded unfreezing of Afghan assets and removal of other economic sanctions on Kabul but they also have linked recognition of the new Taliban government until it delivers on its stated commitments.

“Just as an overwhelming majority of countries around the world, we prefer to most closely watch what the Taliban have been doing in Afghanistan, what final shape the structure of power in that country will take, and how the given promises will be fulfilled. We are monitoring this very closely,” Russian media quoted presidential spokesman Dmitry Peskov as saying Friday.

Chinese Foreign Minister Wang Yi, while addressing a virtual conference of G-20 foreign ministers on Thursday, also underscored the importance of the Taliban ensuring a broad and inclusive governance system in Kabul but slammed the freezing of Afghan assets by the U.S. and international lending institutions.

“Afghanistan’s foreign exchange reserves are its national assets and should be owned by and used for the people, rather than being used as a bargaining chip to exert political pressure on Afghanistan,” he said.

Pakistan was among the only three countries, including Saudi Arabia and the United Arab Emirates, that recognized the Taliban government from 1996 to 2001, after the movement emerged the winner from the then-Afghan civil war. The rest of the global community isolated Afghanistan, citing human rights abuses by the Taliban, including among other things, its ban on women and girls from work and receiving an education.

However, Qureshi has recently stated Islamabad was not in a rush to extend diplomatic recognition to the Taliban’s new government but will keep sending humanitarian assistance to the neighboring country, with which Pakistan shares a nearly 2,600-kilometer border.

On Monday, the U.N. secretary-general received a letter from the Taliban notifying him that they want to replace Afghanistan Ambassador Ghulam Isaczai, who was appointed in July by the ousted Kabul government, with their own envoy. Acting Taliban Foreign Minister Amir Khan Muttaqi, in his letter, said they want to participate in the current UNGA debate.

Afghanistan is slated to speak last, on September 27. Presumably that would be Isaczai, who is still the accredited representative.

A U.N. spokesman said it will be up to a nine-member General Assembly credentials committee to decide who will represent Afghanistan at the United Nations. It is unlikely to meet before October, however, making it doubtful the Taliban could address the annual debate. 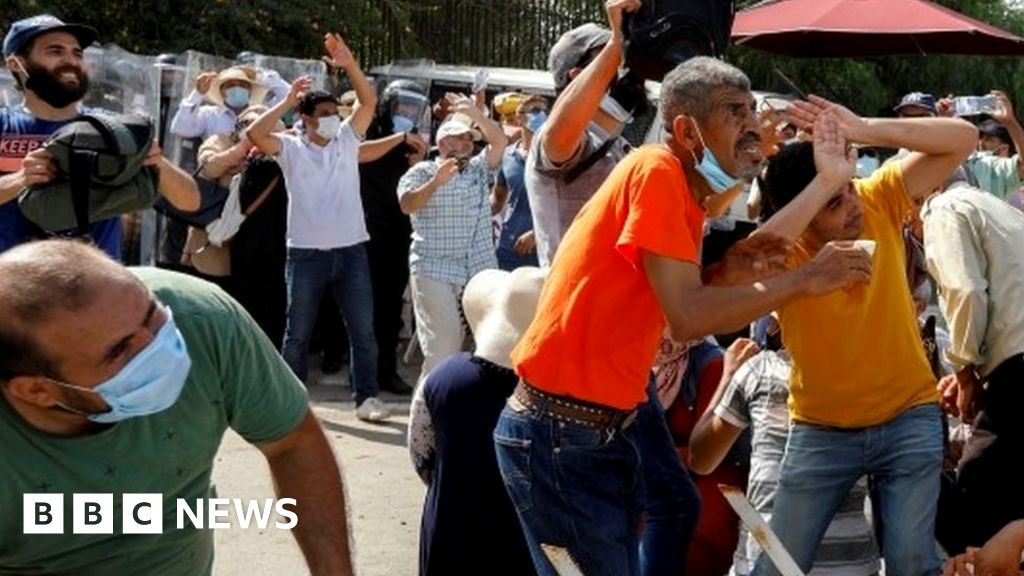 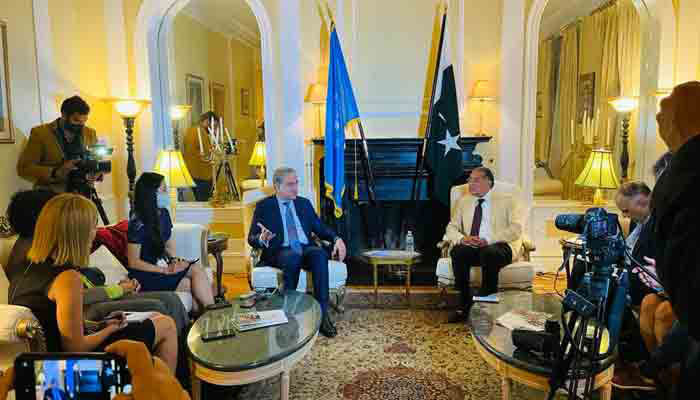 Afghans should not be left alone at this critical juncture: Qureshi