Bitcoin wavered on Friday and was heading toward its sharpest weekly drop since September, as worries over regulation and its frothy rally drove a pullback from recent record highs.

Traders said a report posted to Twitter by BitMEX Research here suggesting that part of a bitcoin may have been spent twice was enough to trigger selling, even if concerns were later resolved.

“You wouldn’t want to rationalise too much into a market that’s as inefficient and immature as bitcoin, but certainly there’s a reversal in momentum,” said Kyle Rodda, an analyst at IG Markets in Melbourne, in the wake of the BitMEX report.

“The herd has probably looked at this and thought it sounded scary and shocking and it’s now the time to sell.”

Bitcoin was trading more than 20% below the record high of $42,000 hit two weeks ago, losing ground amid growing concerns that it is one of a number of price bubbles and as cryptocurrencies catch regulators’ attention.

During a US Senate hearing on Tuesday, Janet Yellen, President Joe Biden’s pick to head the US Treasury, expressed concerns that cryptocurrencies could be used to finance illegal activities.

“It’s a highly volatile piece,” said Michael McCarthy, strategist at brokerage CMC Markets in Sydney. “It made extraordinary gains and it’s doing what bitcoin does and swinging around.”

Second-biggest cryptocurrency ethereum intially slipped to a one-week low on Friday before rising 6% late in the Asia session to $1,177. 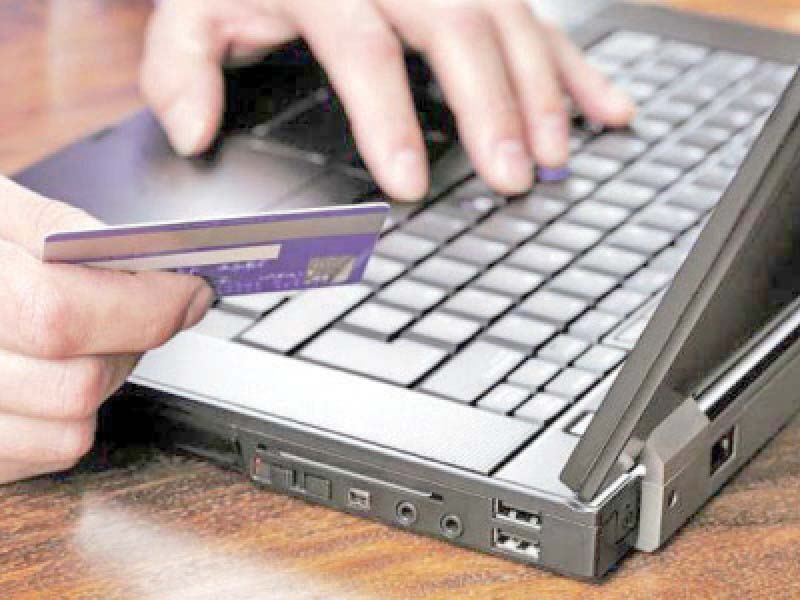 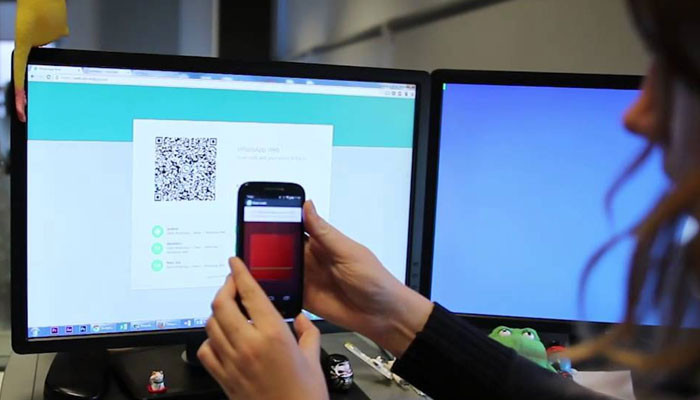 Are you unable to use WhatsApp Desktop? Here is how you can do it 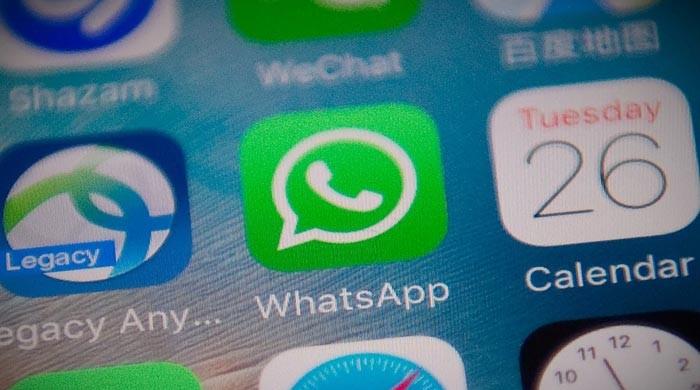