The Joe Biden administration will carry out a “robust review” of the Guantanamo Bay prison, aiming to shutter the detention center before his term is up, the White House said, some 12 years after Barack Obama vowed to do the same.

White House press secretary Jen Psaki announced the move during a Friday press conference after she was asked about the controversial prison camp – which now houses 40 detainees, most of whom languish behind bars indefinitely without charges.

“That certainly is the goal, and our intention,” Psaki said of closing the prison, offering no specific timeframe. She added that in order to carry out the review “completely and thoroughly,” several “key” positions still needed to be filled across the Pentagon, State Department and Department of Justice.

There will be a robust, inter-agency process, but certainly having those individuals in place will help move it forward.

The statement came hours after Biden’s National Security Council spokeswoman, Emily Horne, told Reuters the NSC would “assess the current state of play that the Biden administration has inherited from the previous administration, in line with our broader goal of closing Guantanamo.”

“The NSC will work closely with the Departments of Defense, State, and Justice to make progress toward closing the GTMO facility, and also in close consultation with Congress,” Horne added, though also declined to give any idea of how long the process could take.

The outlet also reported that the administration is considering an executive order on the subject sometime in the “coming weeks or months,” citing two people familiar with the discussions, but did not outline what the directive would accomplish.

The comments from the Biden team are in line with the president’s campaign promises to close the prison, however while both Horne and Psaki stressed that the policy had been “inherited” from ex-president Donald Trump, it was Biden’s own former boss, Barack Obama, who failed to deliver on the very same pledge to shutter the detention camp as commander in chief.

‘A stain on our record’

Though Trump remained a proponent of the offshore prison throughout his four years as president and never hinted at a desire to close it – vowing on the campaign trail in 2016 to “load up” the facility with “some bad dudes” – Obama repeatedly promised to shut it down for good both before and after taking office.

“In the dark halls of Abu Ghraib and the detention cells of Guantanamo, we have compromised our most precious values,” said Obama, then a Democratic Senator from Illinois, while campaigning in 2007. “It is time to turn the page. It is time to write a new chapter in our response to 9/11.”

Immediately after winning the 2008 race, the newly sworn-in Obama appeared to make good on those words, issuing an executive order on his second day in office directing the closing of Guantanamo within a year – also ordering the CIA to shut down its black site prison network, where detainees were frequently tortured in secret. At the time, 245 prisoners remained at Guantanamo.

‘Suspicion is not enough to torture someone’ — These former Guantánamo Bay detainees are urging Pres. Biden to close the detention camp for good pic.twitter.com/hEJoYH1uaI

By 2011, however, the initiative had stalled, with DOJ litigators, the Pentagon and lawmakers each stonewalling efforts to complete legal proceedings for prisoners and transfer them out of Guantanamo. A National Defense Authorization bill put forward by Congress the same year, and signed by Obama, began placing restrictions on prisoner transfers, effectively stopping the move in its tracks.

While scores of detainees were transferred or released in the meantime, four years later the prison was still open, with Obama telling an audience in 2015 that he wished he would have “closed Guantanamo on the first day,” but the “politics of it got tough,” explaining that “instead, we’ve had to just chip away at it year after year after year.”

Even in the waning days of his administration, Obama continued to state he was “absolutely committed” to closing the prison. While flanked by then-vice president Biden at the White House in February 2016, Obama again slammed the facility as a “stain on our broader record,” unveiling a new four-step plan to “accelerate” the process to close the facility. He left office some 10 months later with 41 prisoners still in Guantanamo, handing off the issue to the incoming Trump team.

Now, some 12 years removed from his predecessor’s initial vows to bring an end to the detention camp – plagued by years of allegations of torture and, in same cases, murder – Biden has made the same pledge. It remains to be seen just how committed he is to the move, however. 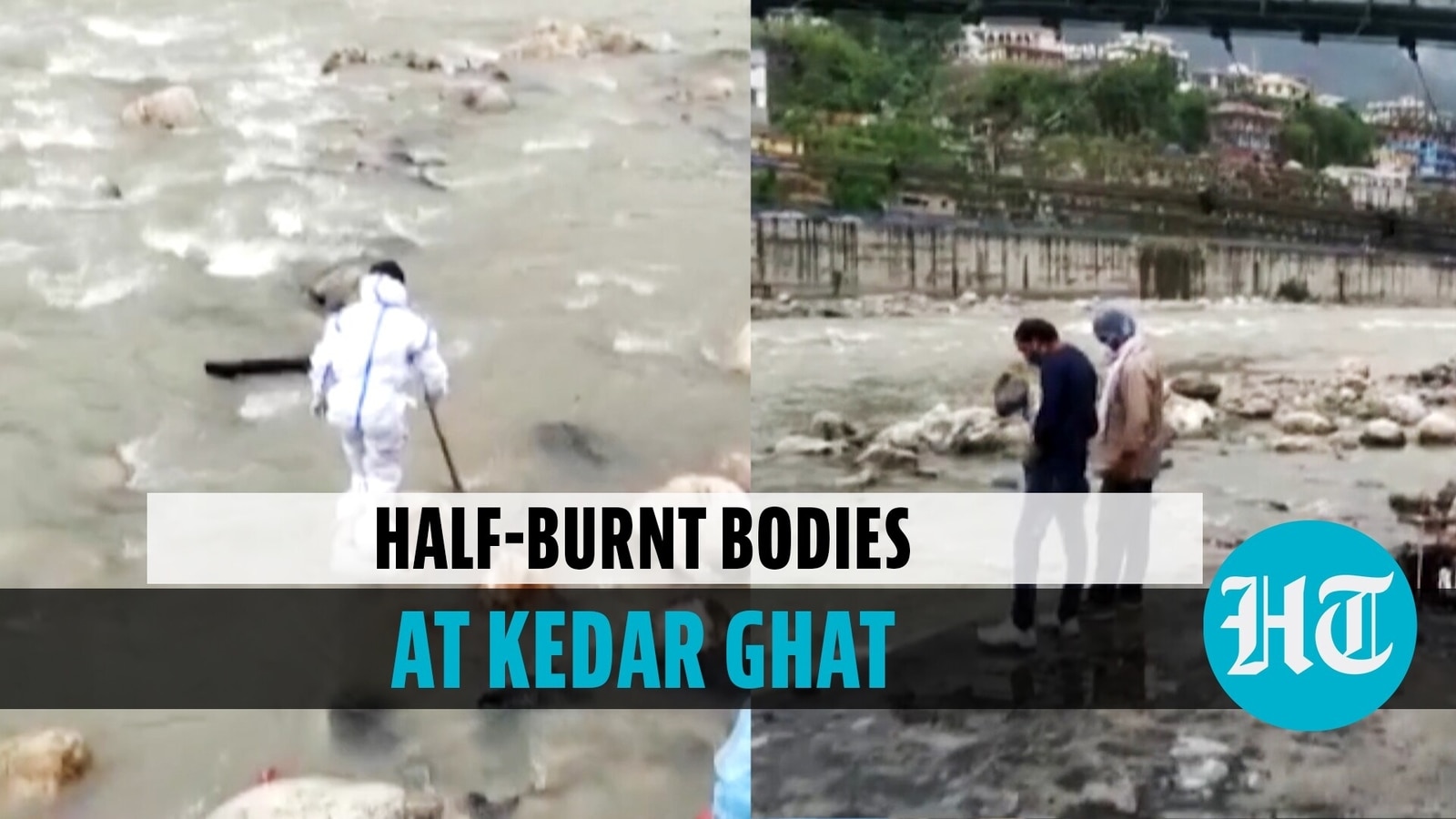