Beijing has cautioned against further US naval operations in the South China Sea, claiming that recent activities by the American side create conditions for an unintentional military confrontation.

A spokesman for the People’s Liberation Army (PLA) said on Friday that a US warship entered Chinese territorial waters without permission.

“We urge the US to stop such provocative behavior and restrict its maritime actions to avoid possible military accidents,” Senior Colonel Li Huamin said, adding that PLA naval and aerial forces monitored the vessel as it traveled through the South China Sea.

The US Navy said that the USS Martin carried out a “routine” operation in the region. Washington has cited the so-called “freedom of navigation” principle to defend its regular activity in the sea.

Earlier this week, China launched two missiles, including an “aircraft-carrier killer”, into the South China Sea after claiming that a U-2 spy plane had trespassed in a no-fly zone during live-fire military drills. China’s foreign ministry said the presence of the US reconnaissance aircraft in the area was a “naked provocation” and could have caused an “unexpected accident.” The Pentagon denied any wrongdoing and condemned the missile launches as “counterproductive to easing tensions and maintaining stability.”

On Thursday, Beijing warned that its military “will not dance to the US’ tune” and urged Washington to rethink its confrontational approach to China and “pull itself out of the swamp of anxiety and paranoia.” 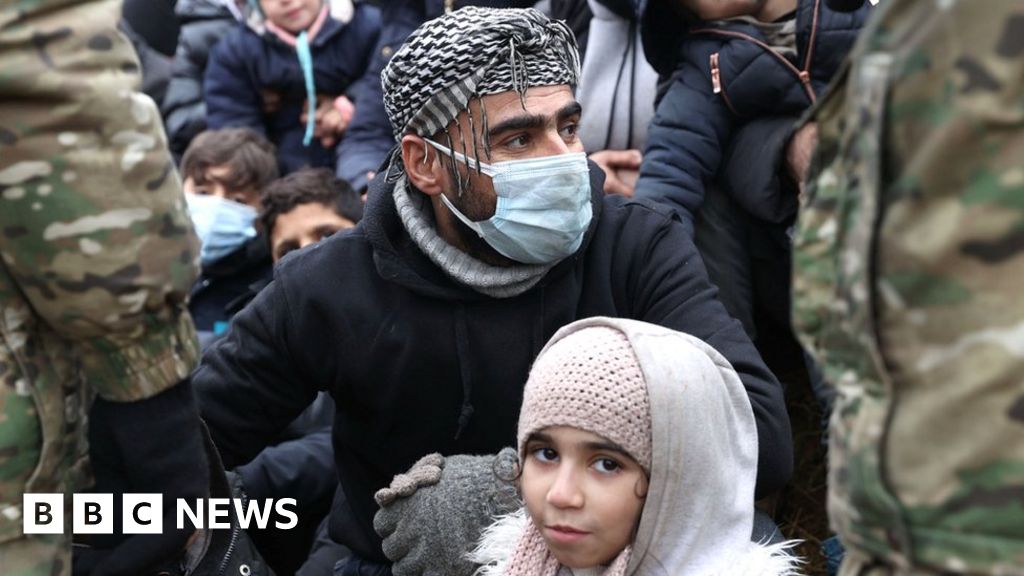