A sandstorm has created surreal scenes in Beijing, with thick dust turning the sky orange over the Chinese capital. The storm has caused an unprecedented spike in air pollution measurements.

The apocalyptic-looking air conditions were caused by heavy winds that blew sand in from Inner Mongolia and other parts of northwest China. Beijing’s air quality index showed a reading of 999, a level described as “hazardous,” the worst possible tier. The index lists a reading of 50 or below as “good.”

Some reported that measurement systems were struggling to accurately read the level of pollution, listing it as “beyond index.”

The China Meteorological Administration announced a yellow alert on Monday morning. Residents who braved the streets were spotted wearing goggles and masks to shield themselves from the dust-filled air. The storm was similarly disastrous for air travel, with more than 400 flights canceled at Beijing’s two international airports.

Sandstorms are not uncommon in Beijing, but some residents told media that they had not witnessed one on such a large scale in many years. 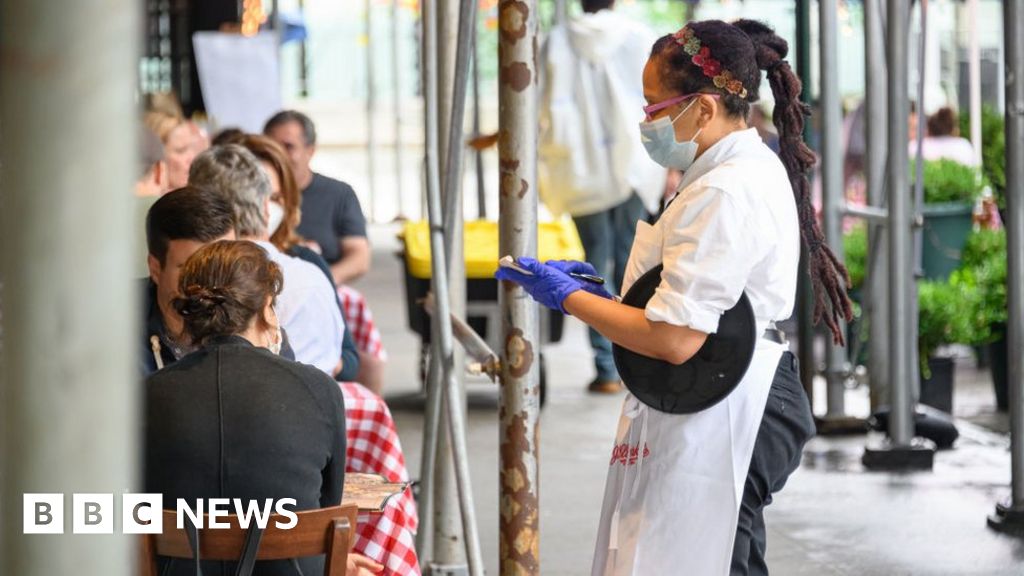 US sees sharp jobs growth as the economy rebounds