Karachi: Former Test captain Azhar Ali thinks that the pacers will play a huge part in the Test series against New Zealand as conditions are suitable for pace bowling.

While talking in a video released by the Pakistan Cricket Board (PCB), the 35-year-old said that the conditions have always been challenging for the Asian Teams in New Zealand.

“Bowlers’ role is crucial here, especially fast bowlers,” Azhar said. Having experienced pacers in the team will benefit us to compete with the Kiwis,” he added.

Azhar believes that as a senior player, his role is to play well and support every player. “Team expects from me to perform because of my experience and I’ll try to support captain, bowlers whenever needed,” he added.

Azhar wants batsman to play a long innings once he gets set. “Not every batsman will get set on these pitches and wickets will also fell. One has to make sure to score big runs, if he is accustom to the condition,” he concluded.

It must be noted that Pakistan’s Test squad took part in the second and final session in Mount Maunganui ahead of the first Test which starts tomorrow at 3.00 p.m (PST).

Read: ‘Contest will be even against NZ’ Rizwan upbeat ahead of first Test 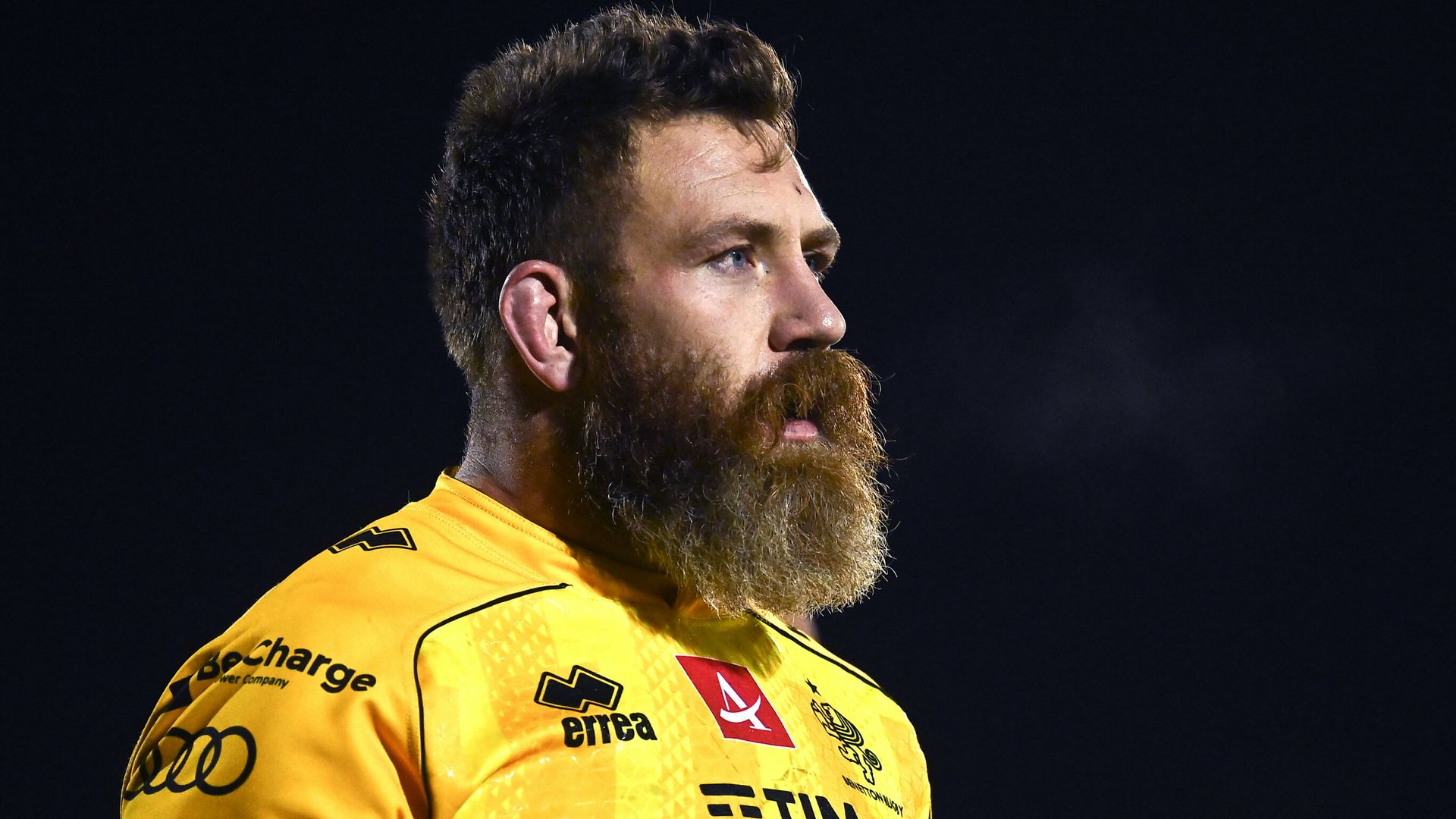 Benetton into final as Ospreys game is cancelled due to Covid 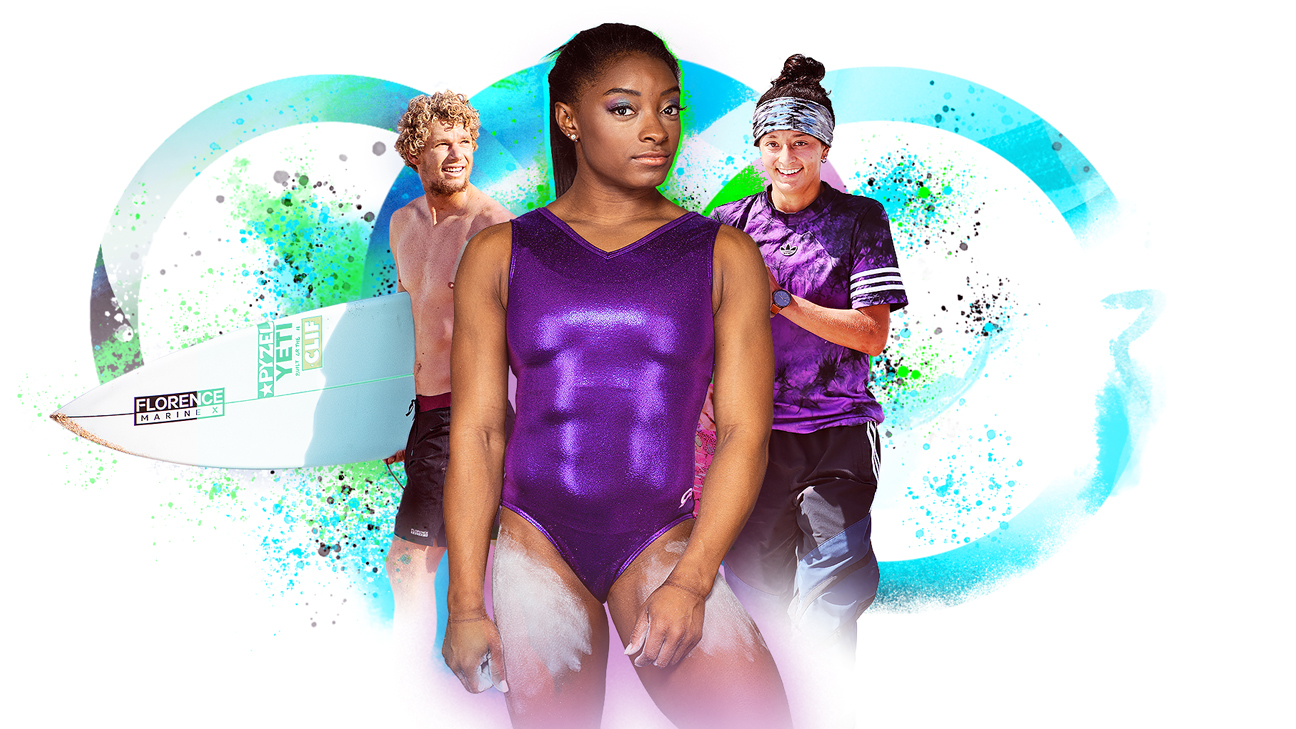 Boston College first to say no thanks to bowl bid