With martial law already in place, Baku has announced a partial conscription call amid intense border fighting over Nagorno-Karabakh. The contested region and Armenia had both declared total mobilization a day prior.

“Azerbaijani President [Ilham Aliyev] has signed a decree on the partial mobilization in Azerbaijan,” his press service told Russia’s news agency RIA Novosti earlier on Monday. The mobilization decree is in force from the date of signature, the presidency clarified.

Aliyev had previously made an emotional address to the nation, saying tens of thousands had volunteered to take up arms “in a sign of our people’s loyalty to the state.”

It is unclear how many members of Azerbaijan’s 300,000-strong reserve force will be ordered to become combatants. On Sunday, the country’s defense officials signaled that there was no need to call citizens to arms as the army was properly staffed. Azerbaijani armed forces are comprised of roughly 66,000 active-duty personnel, making it the largest military in the South Caucasus.

The troop mobilization comes on the heels of heavy fighting that erupted along the border of Nagorno-Karabakh, an ethnic-Armenian-populated enclave sandwiched between Azerbaijan and Armenia itself. Belligerents deployed heavy weaponry to the frontline and used artillery, combat aircraft, and armor against each other.

Azerbaijan’s partial conscription call follows the lead of Armenia and Nagorno-Karabakh, which ordered all of their reservists to report to local recruitment offices. Baku has also imposed martial law and curfews mirroring similar actions by the Armenians. From Sunday, the internet is effectively shut down in Azerbaijan, with major social media and messenger apps out of service.

Sunday’s flare-up is the latest twist in the longstanding animosity between the two neighbors over the disputed Nagorno-Karabakh region, which was ceded by Baku roughly three decades ago. Armenia supports the self-proclaimed republic but has stopped short of recognizing it as a state. Azerbaijan, in turn, considers the enclave part of its own territory, which should rejoin the rest of the country one day. 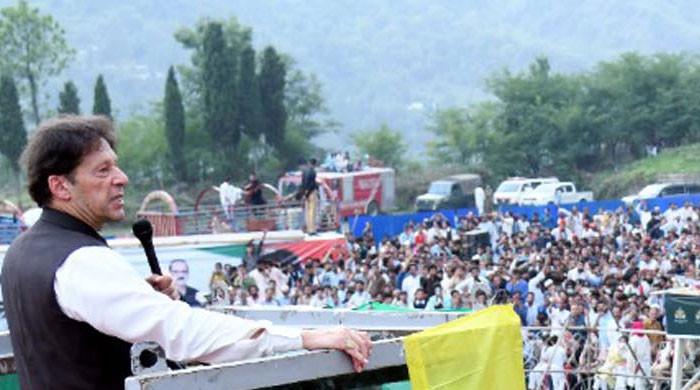 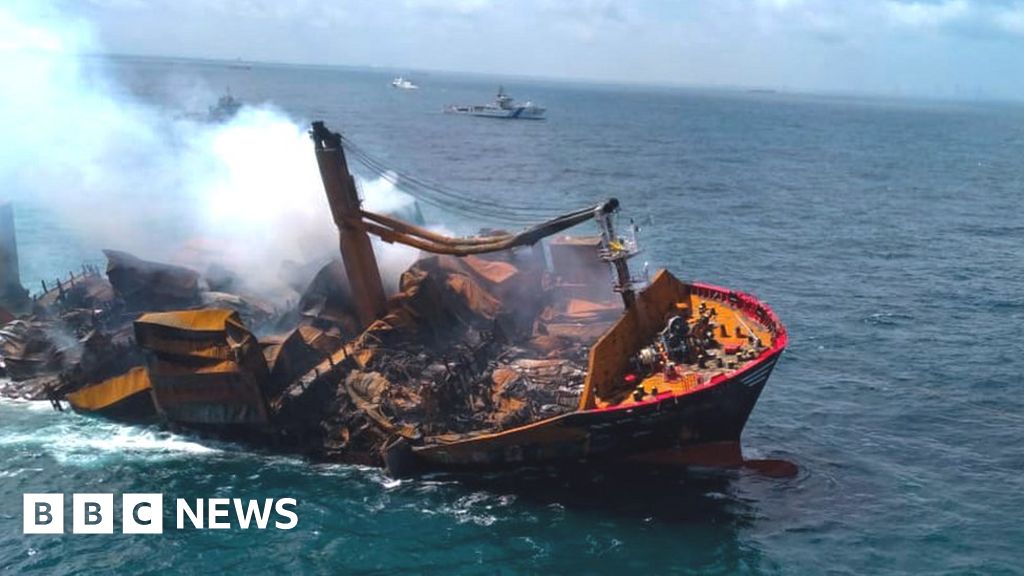