The kangaroos are scheduled to play five T20Is in New Zealand in February while the dates of three-match Test series against South Africa are yet to be finalized.

Cricket Australia has kept faith in Tim Paine and has retained him as Test captain after suffering a historic Test series defeat to India.

Meanwhile, Matthew Wade has lost his place from the Test squad and he will serve as Aaron Finch’s deputy for New Zealand T20Is. 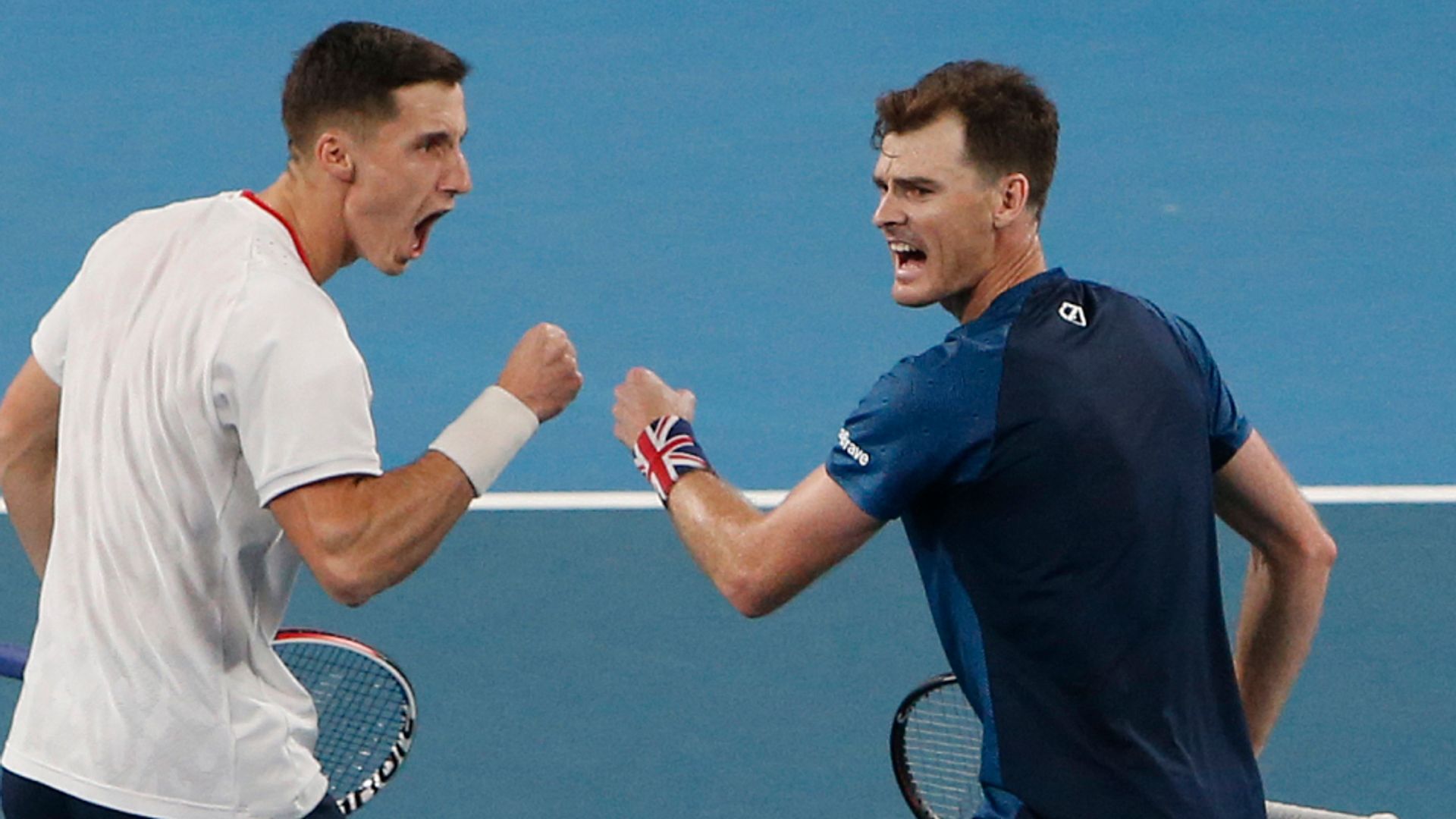