A car bomb attack on the convoy of the governor of Afghanistan’s Laghman province killed at least eight people, including four of the governor’s bodyguards. Governor Rahmatullah Yarmal survived but was wounded, along with at least 40 others.

Separately, Afghan President Mohammad Ashraf Ghani arrived in Doha Monday where he will meet the Afghan team negotiating with the Taliban, according to Dawa Khan Meenapal, the deputy presidential spokesman.

After nearly three weeks of talks that started on September 12, the teams are still negotiating the ground rules for what are widely expected to be long, complicated and grueling discussions.

The Taliban want their agreement with the United States, which was signed in February, to serve as a pillar of future negotiations. That deal allowed for a comprehensive ceasefire between the two sides to be “announced along with the completion and agreement over the future political roadmap of Afghanistan.”

The Afghan negotiating team wants the process to be based on the recommendations of a loya jirga, or a traditional grand assembly of Afghans that has called for an immediate ceasefire, as well as preserving the Afghan constitution and the democratic system of governance during the negotiations.

A ceasefire is a high priority for the Afghan team and the Afghan government. However, analysts believe the Taliban would not agree to a comprehensive ceasefire since their ability to attack and create chaos is what gives them the leverage at the negotiation table.

In the run-up to the signing of a deal with the U.S. in February, the Taliban announced a seven-day reduction in violence period.

The other dispute between the negotiating sides is over the legal or religious guidelines that will be used to resolve disagreements during talks that would decide the future of Afghanistan.

The Taliban want all issues to be resolved through a Sunni-Hanafi interpretation of Islam and law. Hanafi, a sect under Sunni Islam, is one of multiple ways of interpreting Islamic law.

The Afghan team wants a more neutral approach to encompass the diversity of the country that includes Shi’ites and others.

President Ghani arrived in Doha via Kuwait, where he offered condolences on the death of Emir Sheikh Sabah Al-Ahmad Al-Jaber Al-Sabah.

Afghan political analysts are hoping Ghani’s visit might help end the deadlock between the Taliban and the Afghan government teams.

Analyst Tariq Farhadi said the visit might also provide an opportunity for a meeting between Ghani and top-ranking Taliban leaders.

However, others, like Sami Yousufzai, think the visit will not make much difference on the talks.

The visit is also seen as an effort by the Qatari government, which has hosted a Taliban team for years, to show that it has a good relationship with the Afghan government as well.

Qatar would like to continue to host the talks but four other countries, Germany, Norway, Indonesia, and Uzbekistan, are also in the run to host the next round. 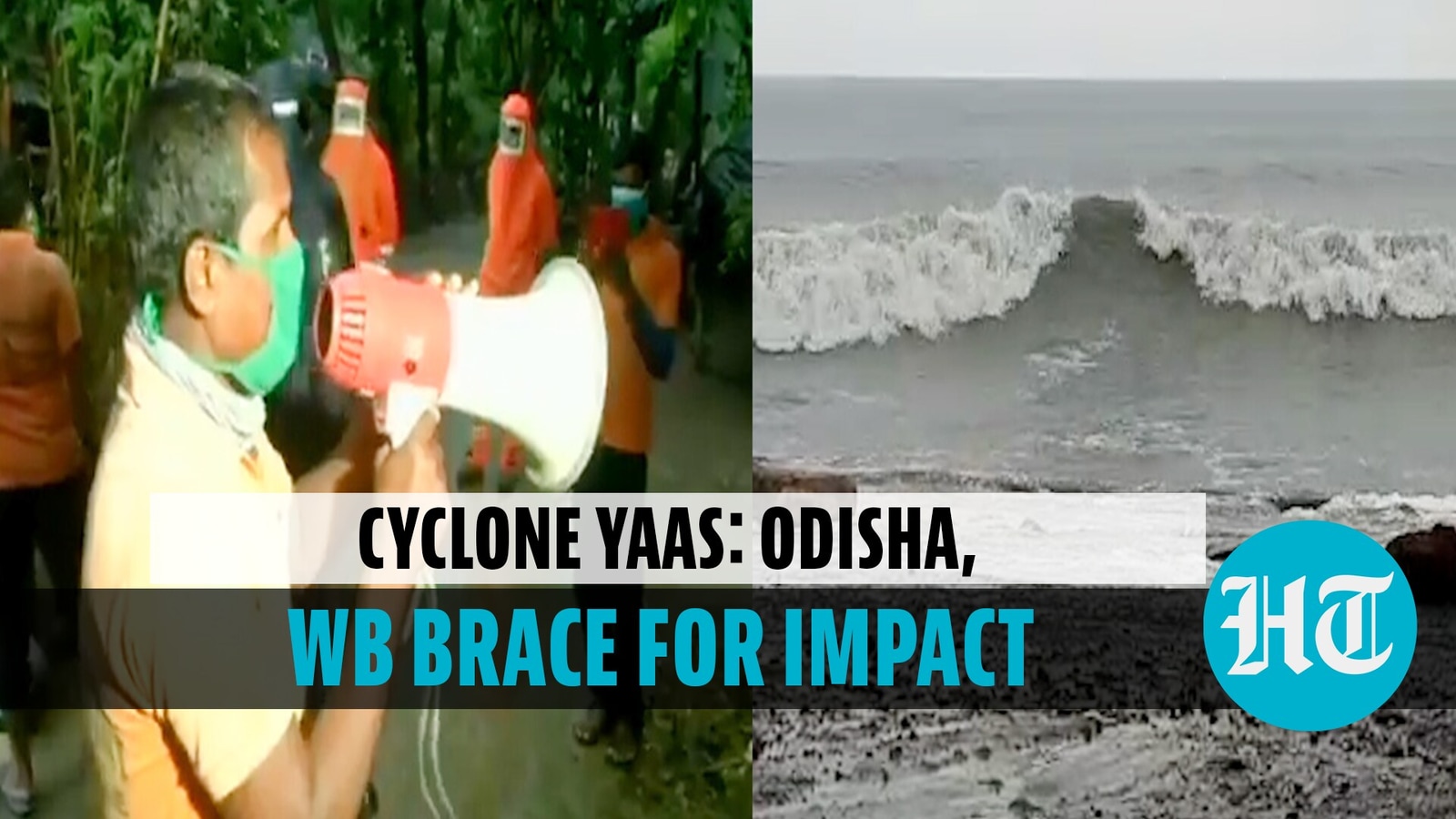