KARACHI: One person died and at least four people injured as a water tanker crashed into a private bank’s branch Monday here in the city’s North Nazimabad area.

According to rescue sources, the water tanker was speeding and had lost control before hitting the building and wounding at least four people. Some vehicles parked outside the bank were also damaged by the out-of-control tanker, they added.

Rescue operation was underway, with security officials on the site as well.

Police said at least one person was killed and four others wounded, including the bank’s driver and security guard, as well as a pedestrian.

The deceased was yet to be identified, they added.

Police noted that they were seeking information on the crashed water tanker. 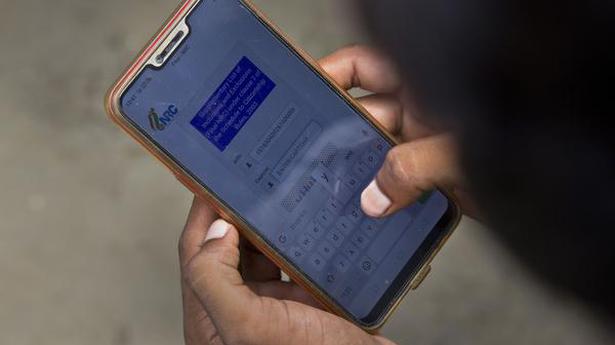 No shortage of Sinopharm vaccine in Pakistan: health ministry