Britain’s Ministry of Defence has released a statement confirming at least seven Afghan civilians died among the crowds near Kabul airport, where panicking people desperate to flee the country have been gathering this week.

Thousands have been amassing around the Hamid Karzai International Airport in Afghanistan, where several countries have attempted to organize evacuations after Taliban forces seized control of the country. The process has turned into chaos, with people being killed in stampedes. “Conditions on the ground remain extremely challenging,” the British military said in a statement on Sunday, acknowledging at least seven deaths in the crowds.

“At the front of the queue people were being crushed to death,” a Sky News correspondent reported from the airport on Saturday, adding he saw paratroopers “pulling people from the mayhem.”

More deaths and crushing injuries in the crowds near Kabul airport have been reported during the week. At least twelve people were killed amid the chaos, with the deaths caused either by stampede or gunfire, Reuters reported, quoting unnamed officials. More people horrifically died while clinging to the outside of a US plane and then plummeting to the ground during take off.

With thousands of Afghans camped around the airfield, from where the US and NATO countries have been carrying out evacuations, the Taliban has urged people to leave if they do not have the legal right to travel. On Saturday, the US embassy issued a security warning that no citizens should travel to Kabul airport unless told to do so individually by a US government representative. Washington is also considering deploying commercial airlines in the evacuation process. A warning to American carriers was issued this weekend, saying a national program that allows civilian aircraft to be added to military capability during a crisis related to national defense might possibly be activated.

The evacuation operation from the airport while surrounded by Taliban militants last week amid US’ troop withdrawal was dubbed “one of the largest, most difficult airlifts in history” by US president Joe Biden. The air bridge to Kabul might remain open for only a few more days, Britain’s armed forces minister James Heappey has warned earlier this week, saying his country won’t be able to fly everyone it promised out of Afghanistan. 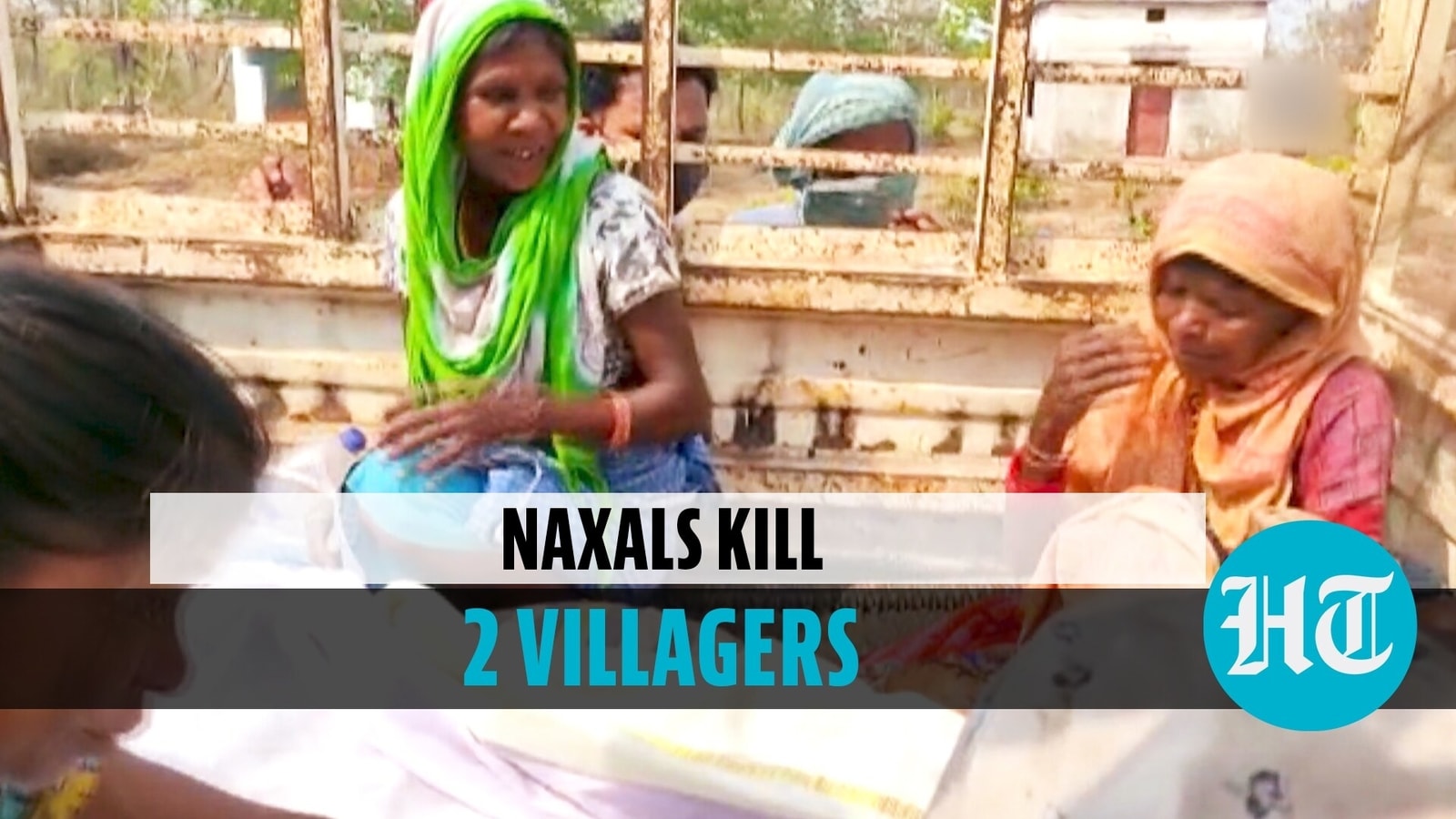 Chhattisgarh: Naxals kill 2 villagers on suspicion of being police informers

Any attempt to destabilise country will be responded firmly, warns COAS