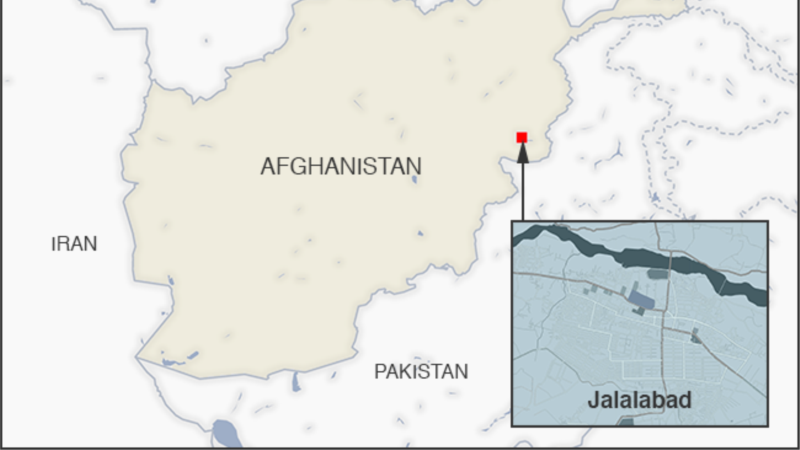 At least two people were killed and 19 more were wounded in separate explosions in the eastern Afghan city of Jalalabad on Saturday, according to a health official and local media.

The attacks, which targeted Taliban vehicles, are the first deadly blasts since the new government was established in Afghanistan.

A health official at a hospital in the city confirmed the death toll to AFP. 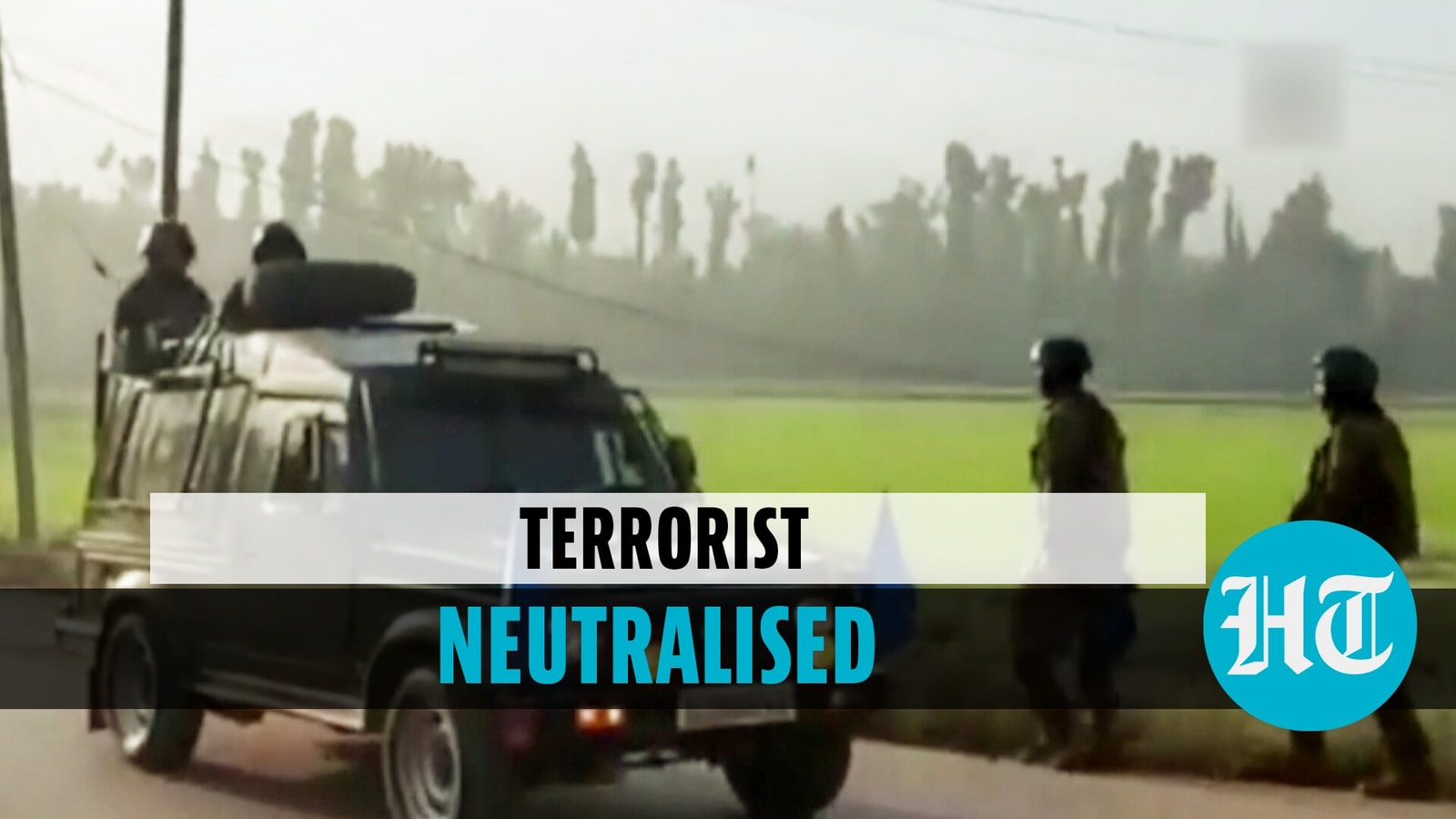