PPPP President Asif Ali Zardari has been shifted to a hospital after doctors rushed to Bilawal House in Karachi following the complaint of pain in his chest.

According to sources within the PPP, the party president complained regarding pain in his chest, which resulted in the immediate visit of the doctors to the Bilawal House.

“The doctors checked his blood pressure besides examining other medical issues,” they said adding that he was later shifted to a private hospital over the doctors’ advice.

The sources said that the former president suffered from low sugar levels and high fever.

A similar situation developed in October 2019 when former president Asif Ali Zardari was admitted to a private hospital in Karachi after his health deteriorated.

The former president, who is nominated in multiple corruption cases, is out on bail granted by the Islamabad High Court on medical grounds last year. 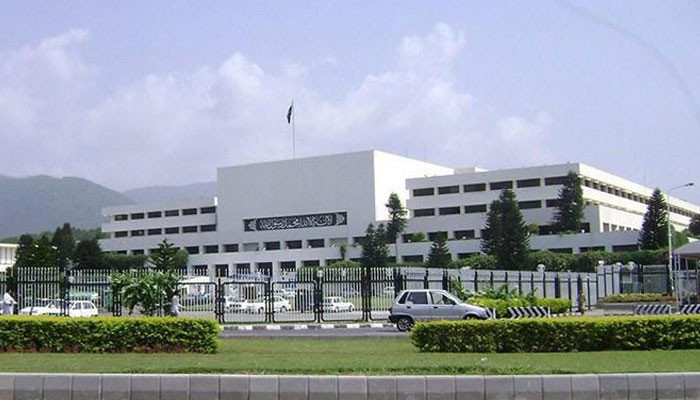