Global demand for liquefied natural gas will grow to 700 million tons annually by 2040 from 360 million tons last year, Shell said in its LNG Outlook 2021. As much as 75% of this demand growth will come from Asia.

Asian economies have been a key market for liquefied natural gas for years now. The fuel has been gaining growing prominence as a cleaner and cost-effective alternative to coal. This prominence will only continue growing with net-zero commitments, Shell said. And this growth could turn Asia into an LNG buyers’ cartel.

Bloomberg’s Anna Shiryaevskaya wrote in a recent article on LNG that Asian demand for LNG was upending traditional pricing models for the commodity. In the latest proof that fundamentals always beat everything else, Asia dictated LNG prices this winter, sending them sky-high during the coldest of the season and then pushing them back down to more normal levels once the weather started warming—all this despite the traditional price-setting model that is Europe-centric and that basically consists in tying LNG prices to the benchmark price of crude oil.

Europe is still a big consumer of liquefied natural gas, and it will continue to be a big consumer in the observable future. But in light of Shell’s forecast about 75% of future LNG demand coming from Asia, Europe starts to look like a minor buyer on what is certainly a booming market.

“Over the next couple of years European gas prices will become less and less Europe-centric, and more and more globally influenced,” an analyst with Swiss trading firm Axpo Solutions told Bloomberg’s Shiryaevskaya.

Most of this influence will come from Asia, as evidenced recently during the winter price spike. And it may well come with long-term supply contracts, which will have their own—longer—influence over LNG prices. The spot market was the go-to place to buy LNG in Asia until prices soared by more than 1,000 percent earlier this year. Now, long-term supply contracts look more reasonable to buyers.

Sellers share the sentiment. Last month, the energy minister of Qatar, the world’s top LNG producer and exporter, advised big sellers to secure long-term contracts to avoid a repeat of the January price spike, which, he said, would be inevitable if the spot market continued to dominate the LNG trade space, not least because supply was about to tighten once again.

So, on the one hand, demand is growing, and most of this growth is coming from one single region, dominated by three big consumers: China, India, and South Korea. The first two are particularly important: last year, China and India together accounted for the bulk of global growth in LNG imports, according to Shell, while the other two big LNG importers in Asia—Japan and South Korea—saw declines.

On the other hand, long-term supply contracts are starting to look more attractive than the volatile spot market once again, so big buyers could lock low prices while they last. This means that the spot market could become even more volatile if Qatar’s top energy man, Saad al-Kaabi is right and supply is indeed set to tighten. These trends are painting a picture of what could be called an emerging buyers’ cartel.

It is an involuntary cartel, for sure, at least for the time being. In LNG, Asian states are looking out for themselves, not for their neighbor, not least because of neighborly tensions such as the ones between China and India. But even an involuntary cartel could—and would—affect global LNG flows and prices, reducing supply to other LNG markets and pushing prices higher.

If big energy traders in China secure most of the LNG the country needs from Qatar, Australia, or the United States under long-term contracts, this will leave less LNG to go around outside China. This usually means higher prices, both on the spot market and the long-term supply contract market for latecomers. This is how Asia, although politically divided, could dictate global LNG prices in the coming decades.

“The susceptibility of UK and European gas markets to global LNG prices may be set to increase,” Cornwall Insight, an energy consultancy, told Bloomberg’s Shiryaevskaya. “With no concrete plans for new long-term storage facilities in the UK and declining UK Continental Shelf, it could point to a greater LNG dependency in the coming years.”

Indeed, Europe is set to become more dependent on LNG imports and more vulnerable to price movements on this market as it stops being the price-setter. It would be interesting to speculate whether the Asian powerhouses would be able to wield their dominance on the LNG market as a weapon. They are certainly in a position to influence global LNG flows, affecting supply, if not global demand, and, as a consequence, prices. And from what we recently saw in India, which started reducing its purchases of Middle Eastern oil because of price concerns, the world’s biggest buyers of LNG could certainly help or hinder supply growth in one or another part of the world, just like OPEC does with oil. 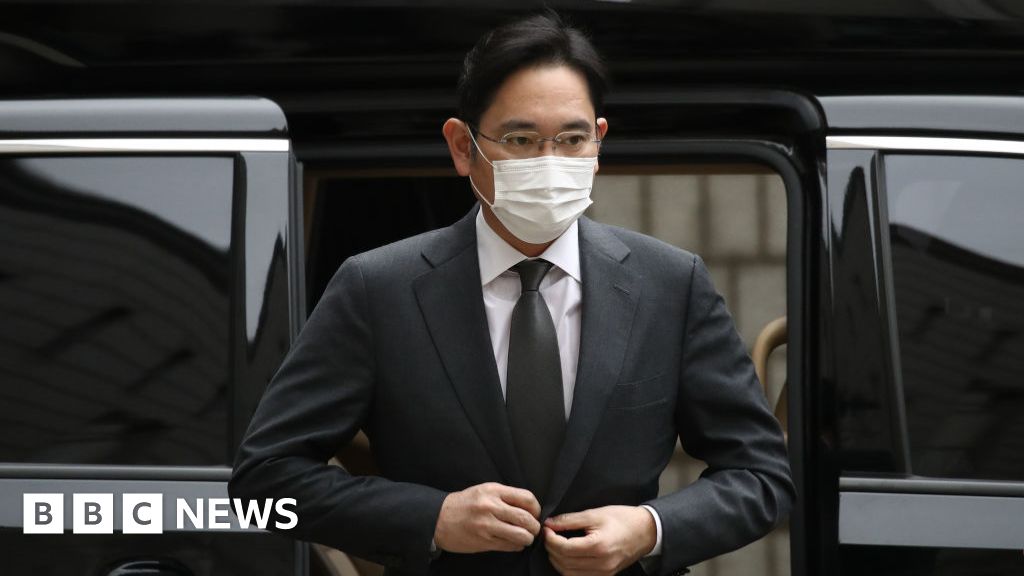 Covid: WHO in ‘close contact’ with UK over new variant