According to details, on behalf of Engineer Ashfaq Group, vice president Sardar Naveed Haider sent the conditions. One representative from each of the three groups should be included in the normalization committee

Engineer Ashfaq group is ready to hand over the charge of FIFA House to the NC if they accept these conditions.

It must be noted that FIFA suspended PFF earlier this due to third-party interference. According to the Bureau of the FIFA Council, the interference constitutes a serious violation of article 16 of the FIFA Statutes.

US Women's Open: Final round records 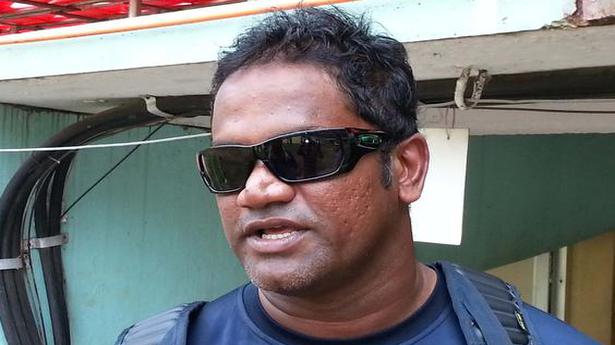