Aseefa Bhutto Zardari, the daughter of former president Asif Ali Zardari, will lead the PPP’s campaign to woo voters ahead of the upcoming election in Azad Jammu and Kashmir (AJK) in the absence of PPP Chairman Bilawal Bhutto Zardari who is embarking on a week-long visit to the US today.

Sources told  that Aseefa Bhutto Zardari would visit Azad Jammu and Kashmir where she would address public meetings and rallies in connection with the polls.

Aseefa Bhutto Zardari was given the task to run the party’s election campaign in view of the Pakistan Peoples Party chairman’s US visit, the sources said.

During his week-long stay in the US, Bilawal Bhutto Zardari will be visiting Washington and New York. Moreover, he will also address a press conference there.

The PPP chairman will hold meetings with the party’s office-bearers and delegations of workers during the visit. 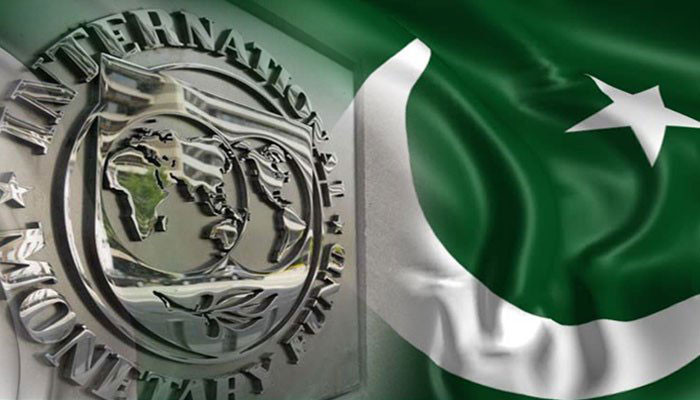