Armenian Prime Minister Nikol Pashinyan has said he signed a “painful” agreement with the presidents of Azerbaijan and Russia to end the war in Nagorno-Karabakh.

His declaration in the early hours of Tuesday came hours after ethnic Armenian officials in the disputed region confirmed that the key city of Shusha (known as Shushi in Armenia) had been taken by Azeri forces.

In an emotional Facebook post, Pashinyan said the agreement would take effect from 1am on Tuesday (21:00 GMT on Monday), ending six weeks of fierce fighting that has left hundreds of people dead.

Describing the decision as “unspeakably painful for me personally and for our people”, Pashinyan said he took it after “an in-depth analysis of the military situation” that has seen Azeri forces make major gains and close in on Stepanakert, the region’s main city.

He said the agreement was “the best possible solution to the current situation”. No other details were immediately available.

There was no official immediate reaction from Azerbaijan.

A Kremlin spokesman also said the leaders of Russia, Azerbaijan and Armenia had signed a deal on complete stoppage of military actions over Nagorno-Karabakh, according to Russian news agencies.

Armenian and Azeri forces have been fighting for six weeks in the region of Nagorno-Karabakh, which is within Azerbaijan but has been under the control of ethnic Armenians since 1994. 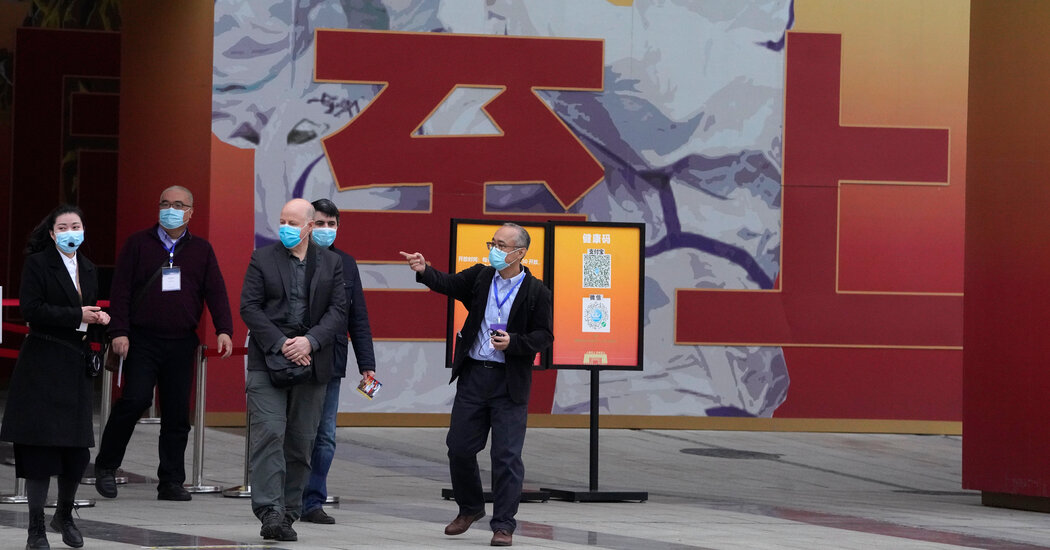 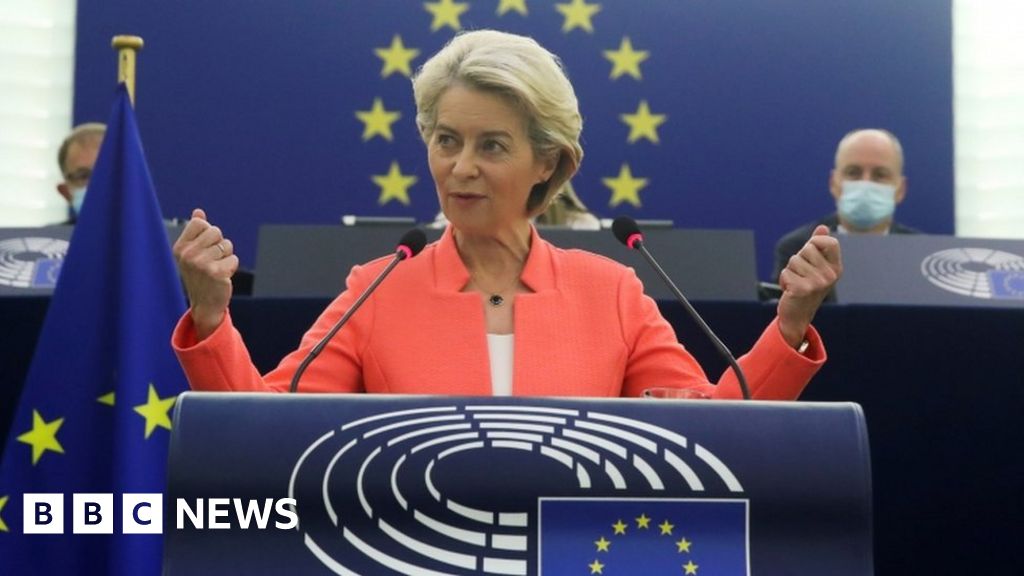