Arish took four while Ghulam bagged three wickets as Sindh bowled out KPK for 212 in reply to the 282-runs target.

Rehan Afridi scored the highest 78 runs off 91 balls in the run-chase for KPK. Apart from Arish and Ghulam, Hassan Khan took two scalps.

In reply, SP chased the target in 43.5 overs with Mukhtar Ahmed scoring an eye-catching century. The right-handed batsman struck 113 runs off 127 balls with the help of 13 boundaries and a six. Waqar Hussain contribute 59 runs to the successful chase.

Advantage India after England 112 all out in pink-ball Test

Arsenal backs Arteta to fix things, but whom should he build around? 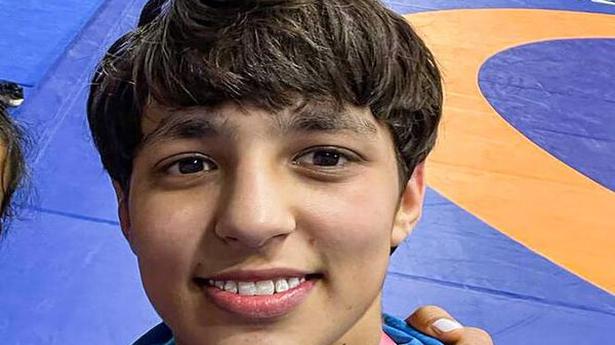