The coronavirus vaccine developed by the University of Oxford and British-Swedish pharmaceutical giant AstraZeneca was approved by Argentina on Wednesday, the second nation to greenlight the jab after the UK.

The vaccine has been awarded emergency use authorization for one year, according to a statement by the National Administrator for Food and Medical Technology (ANMAT), Argentina’s health regulator.

It added that access to the jab will only be permitted by prescription, explaining that it had shown an “acceptable benefit-risk balance.”

The vaccine is also expected to be quickly given the all-clear by the EU’s European Medicines Agency (EMA), according to Klaus Cichutek, head of the German regulator, the Paul Ehrlich Institute.

“Once the application is submitted, a decision can be taken quickly,” he said on Wednesday, highlighting the benefit of the EMA’s rolling review of the vaccine.

Earlier on Wednesday, the UK became the first to approve the AstraZeneca vaccine, the country’s second jab authorized for use after the US-German-made Pfizer/BioNTech effort, which is already being administered in a mass inoculation rollout. 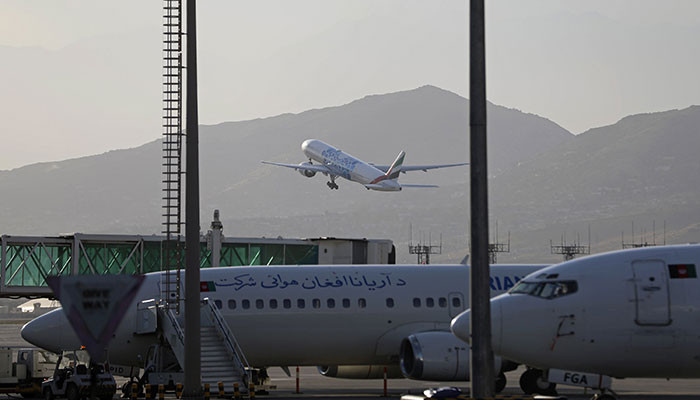