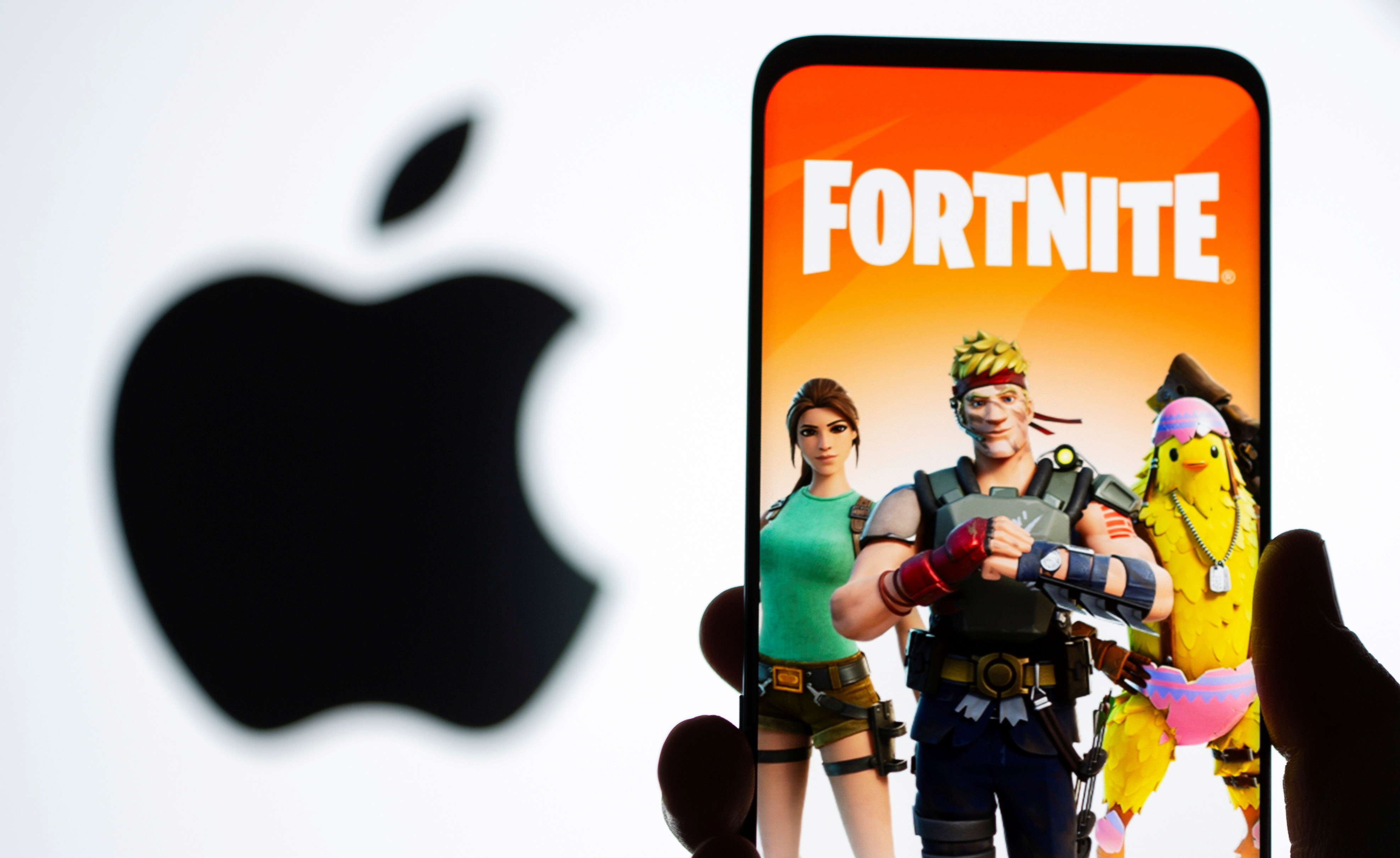 Apple has barred Fornite from the App Store and thegame will not be available to download for new users, until the legal battle between the game maker and Apple has been concluded. Users who already have the application installed, will be able to carry on using it, but will not receive new updates, Bloomberg reports.

Tim Sweeny, CEO of Epic Games, called out Apple in a series of tweets and told the public that the appeal process may take about five years to be completed. Fortnite game was removed from the App Store after it violated Apple’s policies and launched its own in-app purchases. Apple charges 30% commission from all in-app purchases, and Fornite seeked to bypass it.

Epic Games was triggered into launching a legal case, accusing Apple of running an App Store monopoly. In September the judge in charge of the case, ruled that Apple could not stop app developers having their own third-party payment options for users. The judge also declared that Epic Games accusation was not well founded since they failed to demonstrate that Apple was working an illegal monopoly. Epic and Apple filed an appeal for their own respective parts of the judgment.

Tim Sweeny took to Twitter and said that “Apple spent a year telling the world, the court, and the press they'd 'welcome Epic's return to the App Store if they agree to play by the same rules as everyone else”. According to Sweeny, just when Epic Games agreed, Apple “renegaded in an another abuse of its monopoly power over a billion users.”

One of the tweets shared a correspondence between Epic and Apple, where the latter was accusing them for intentionally breaching the contract and violating trust by conceding code from the company. Apple vowed, in the correspondence, not to reinstate the account until the district court’s judgment is final and non-appealable. 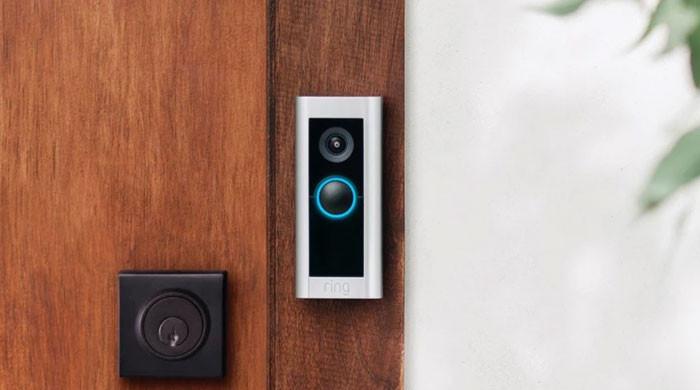