The United States expects the Taliban to live up to their commitments now that US troops have pulled out of Afghanistan, but any legitimacy or support will need to be “earned,” US Secretary of State Antony Blinken said Monday.

America’s top diplomat, speaking just hours after the final US evacuation flights left Kabul, said Washington has suspended its diplomatic presence in Kabul as of Monday and shifted its operations to Qatar.

“Our troops have departed Afghanistan,” Blinken said. “A new chapter of America’s engagement with Afghanistan has begun.

“It’s one in which we will lead with our diplomacy. The military mission is over; a new diplomatic mission has begun.”

Blinken said the United States was committed to helping every American who wants to depart Afghanistan to leave the country.

He said a small number of US citizens remained in the country — “under 200” but likely closer to just 100 — and wanted to leave.

Blinken said the Taliban would need to live up to their commitments to provide freedom of travel, to respect the rights of women and minorities and to not allow the country to become a base for terrorism.

“Any legitimacy and any support will have to be earned,” Blinken said. 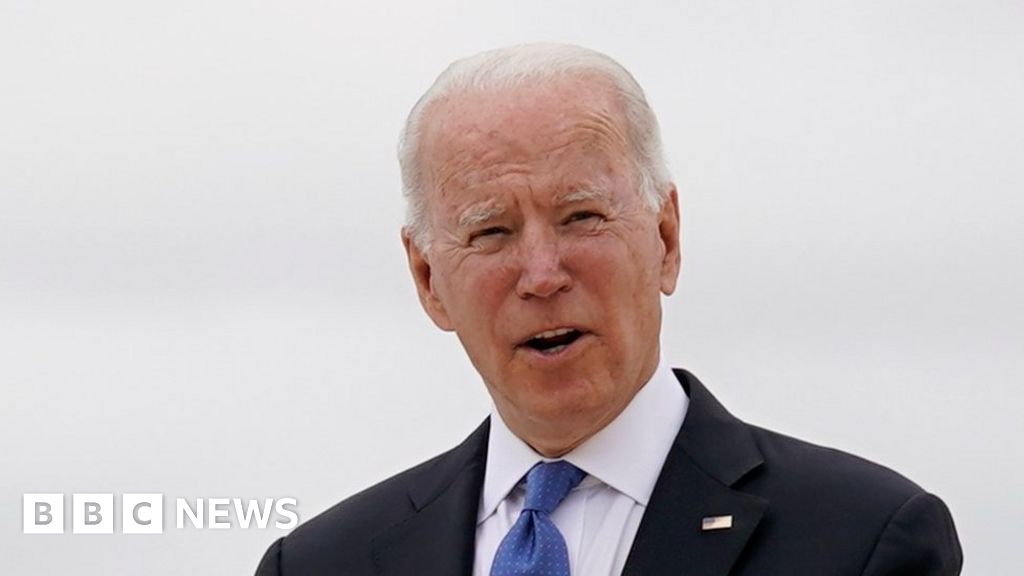