According to details, heroin worth millions of rupees was caught by the law enforcement agencies which was being smuggled from Karachi airport to abroad.

The heroin was concealed in the luggage of the passenger.

The Anti-Narcotics Force seized the heroin and arrested the accused. A case was also registered against him.

On Tuesday, the Airport Security Force (ASF) had foiled a major bid to smuggle over 1500 kilogrammes of heroin out of the country and arrested an alleged smuggler from Karachi airport.

According to ASF officials, the heroin was recovered from the passenger willing to travel to Dubai from Jinnah International Airport, Karachi.

The recovered 1560kg heroin was concealed in the shoes of the passenger.

The value of the seized heroin is estimated at Rs15 million, the spokesman said. 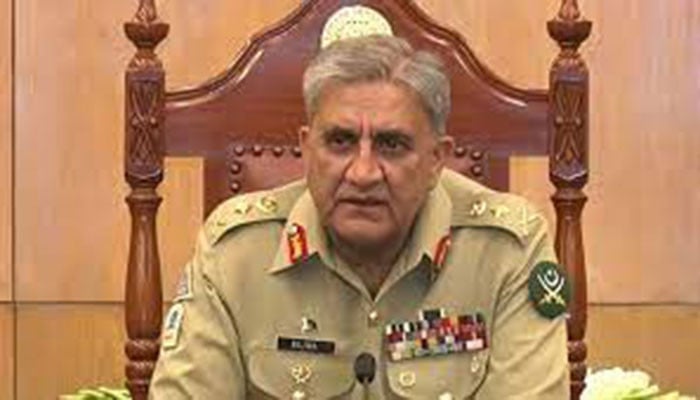