Two thirds of US voters said as recently as Sept. 15 that any Supreme Court slots that come open in 2020 should be filled without delay for November’s election, but some of that support vanished when hypothetical became reality.

A Marquette Law School poll conducted from Sept. 8 to Sept. 15 – ending just three days before Justice Ruth Bader Ginsburg’s death – found that 67 percent of Americans said hearings on a new nominee to the Supreme Court should be held in 2020. Support for filling a court vacancy without delay was strong across the political spectrum, with 68 percent of Republicans, 63 percent of Democrats and 71 percent of independents said hearings should be held.

But when the court vacancy was no longer a hypothetical question, opinions seemed to have shifted. A snap poll released Saturday by YouGov found that after Ginsburg’s death, just 42 percent of respondents believed that President Donald Trump should nominate a new Supreme Court justice before the presidential election winner is inaugurated. The split was on party lines in this case, with 86 percent of Republicans, 12 percent of Democrats and 40 percent of independents saying the process should go forward in 2020.

The YouGov poll also showed that if Trump nominates a replacement for Ginsburg this year, 45 percent of respondents want the Senate to confirm the new judge. The party-line split was similar to the question about Trump making a nomination, with the main difference being stronger support among independents, at 45 percent.

The second-ever woman to become a US Supreme Court Justice, Ruth Bader Ginsburg championed liberal causes and feminist issues throughout her legal career. She was 87.

PSP leader made party in probes for facilitating links with RAW 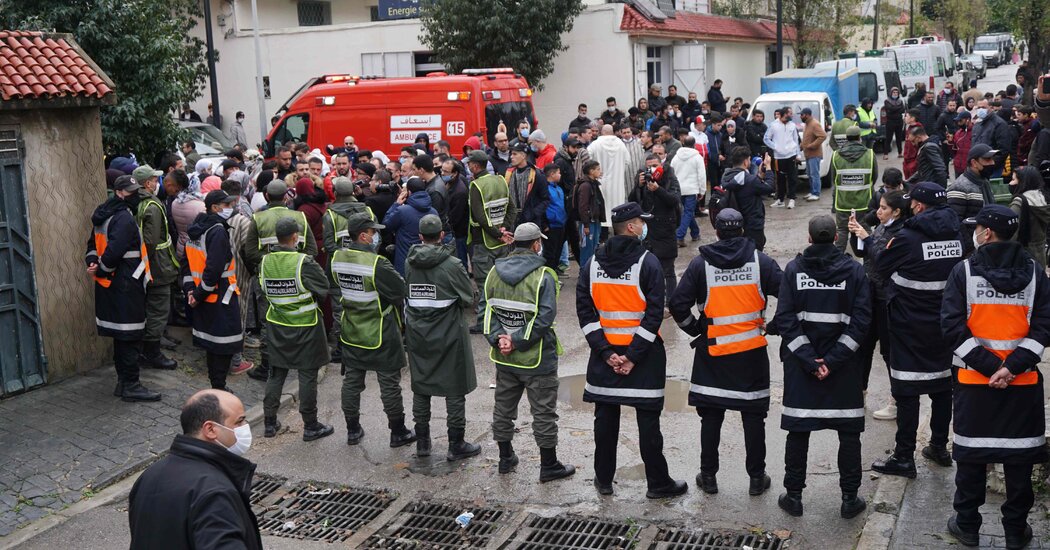 Floods in Morocco Kill at Least 24 at Illegal Factory 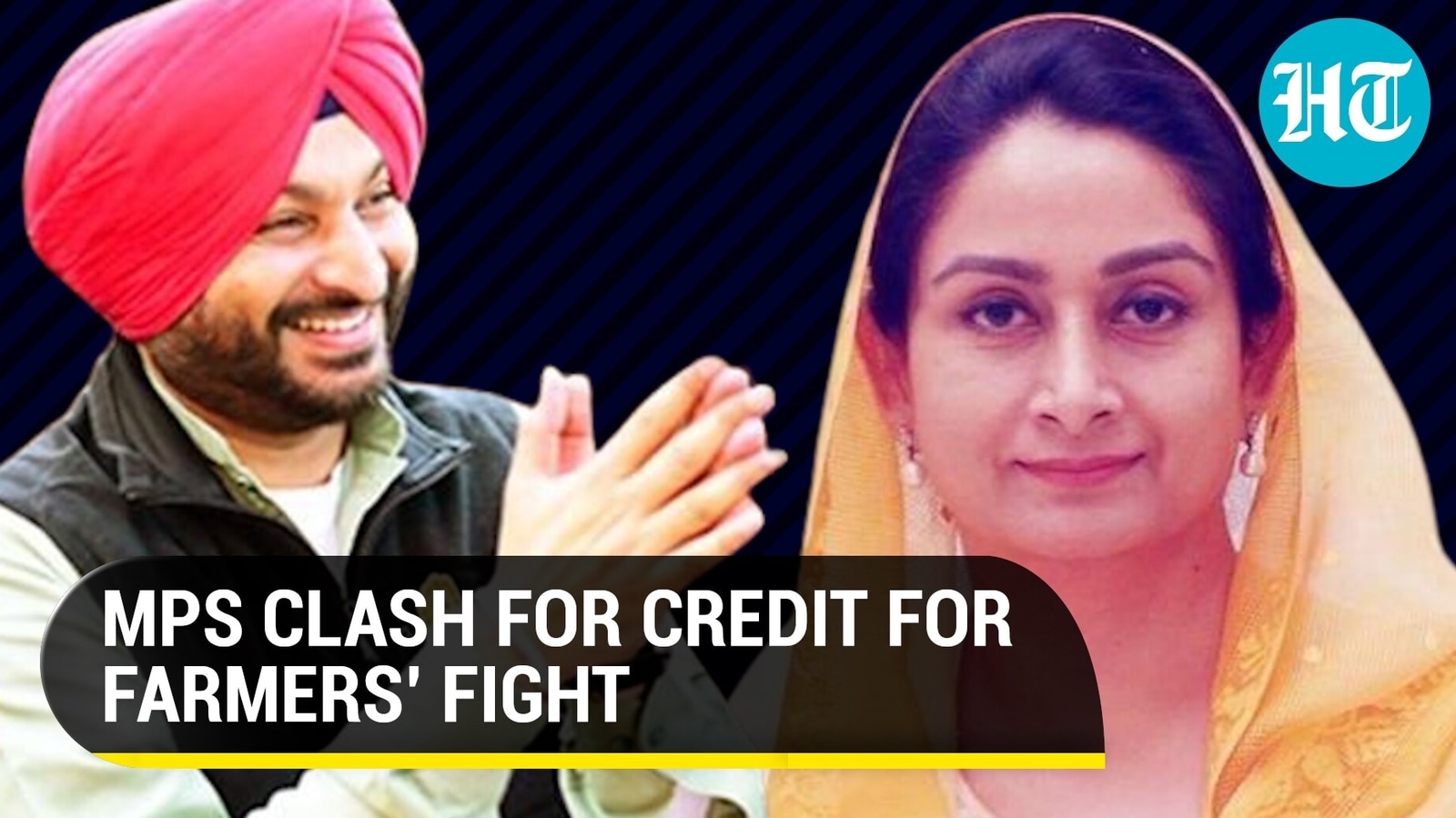