A Venezuela court has launched the trial of six American oil executives jailed well over two years after being lured to the South American nation and arrested on corruption charges, an attorney confirmed on Friday.

Six executives of Citgo were arrested in Caracas for embezzlement in November 2017 [File: AP Photo/Eric Gay]

Loreto said a positive sign was his ability to meet with his client, Tomeu Vadell, for the first time in six months. Each of the accused men said they had been treated with “dignity and decorum”, despite having their constitutional rights violated by being held for two years without a trial, Loreto said.

Their ordeal began just before Thanksgiving 2017, when the six executives of Houston-based Citgo got a call from the head of state-run Venezuelan oil giant Petroleos de Venezuela or PDVSA, Citgo’s parent company, summoning them to Caracas for a last-minute budget meeting.

Once they arrived, armed and masked security agents burst into a conference room and arrested them on embezzlement charges stemming from a never-executed proposal to refinance some $4bn in Citgo bonds by offering a 50 percent stake in the company as collateral. Maduro at the time accused them of “treason”.

The men are Gustavo Cardenas, Jorge Toledo, Tomeu Vadell, Jose Luis Zambrano, Alirio Zambrano and Jose Pereira. Five of them are Venezuelan-Americans with deep roots in Texas and Louisiana, and one is a permanent United States resident.

They have been held much of the time at the Helicoide Central Penitentiary – a feared Caracas prison operated by Venezuela’s intelligence police. 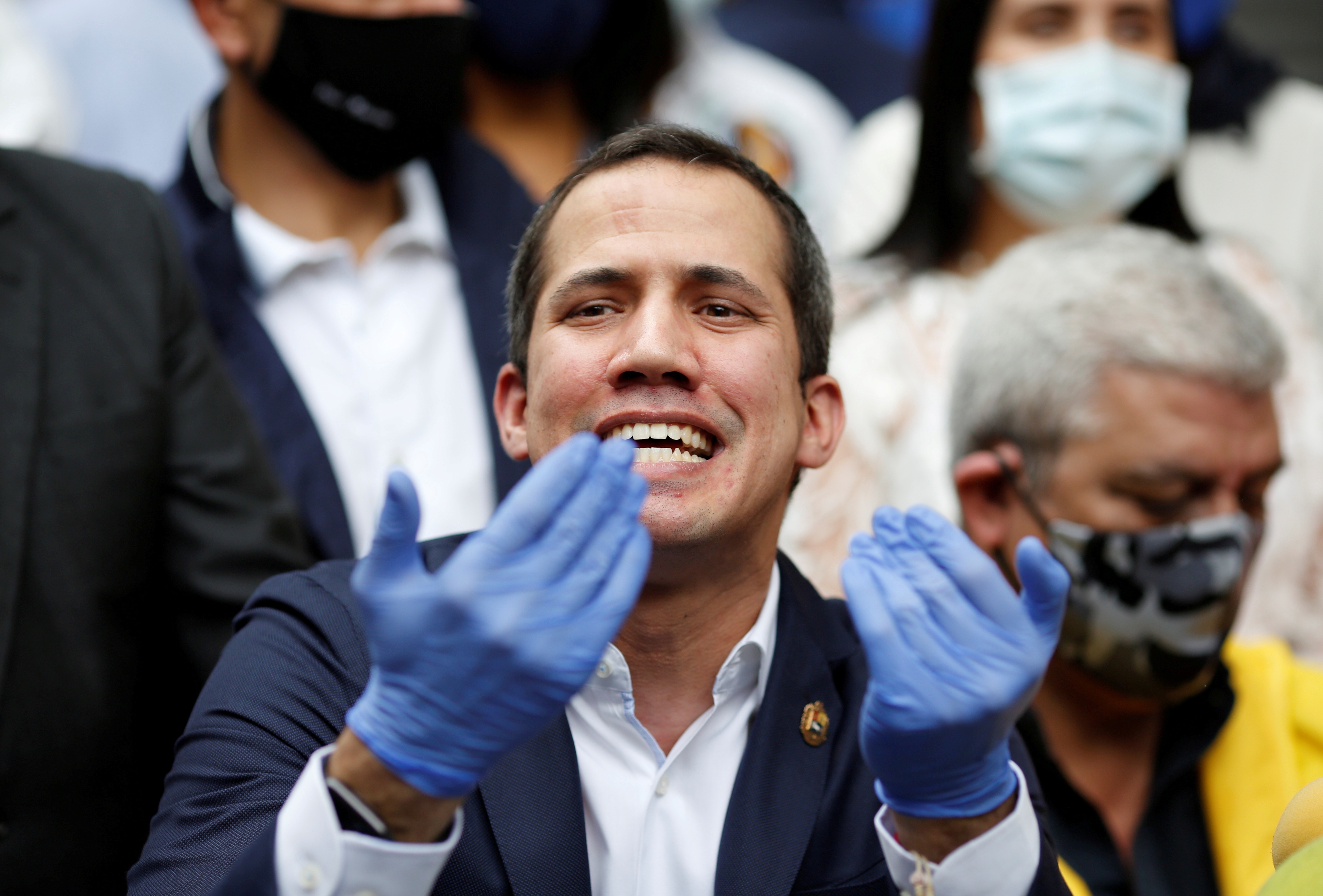 The trial of the six men plays out amid hostility between Washington and Caracas. The administration of US President Donald Trump last year threw its support behind opposition leader Juan Guaido, who declared he was Venezuela’s legitimate president, vowing to oust Maduro.

For his part, Richardson in mid-July made a humanitarian visit to Venezuela to urge Maduro to release the men. He left without winning their freedom, but officials later put two of them – Cardenas and Toledo – on house arrest in Caracas, while the other four remained in jail.

Richardson, a former US ambassador to the United Nations during the administration of US President Bill Clinton, has opened diplomatic back channels to several hostile governments, including Iran, Cuba and North Korea, to win the release of some 40 Americans.

Two other US citizens jailed in Venezuela – Luke Denman and Airan Berry – are former Green Berets who were arrested in May while participating in a botched raid organised in neighbouring Colombia to oust Maduro.

Defence attorney Loreto maintains that his client, Vadell, is innocent of the charges and should be freed to return home to his family in the US.

“There’s no proof, not one bit of proof that they have against Tomeu Vadell,” Loreto said. “Not direct or indirect.”

The opposition-led National Assembly tweeted Thursday that an outbreak of the novel coronavirus in the Helicoide prison has sickened other inmates it regards as political prisoners. It demanded that the Office of the United Nations High Commissioner for Human Rights be allowed to inspect the lockup.

“It’s urgent that a commission be allowed entry to evaluate the situation of political prisoners,” the National Assembly tweeted. “In addition to being innocent and suffering torture, their health is being ignored in the midst of a pandemic.”

Peru economy: COVID-19 puts millions of people out of work

RICK STEVES’ EUROPE: REMOTE, SACRED, WILD celebrates the wonder of the great outdoors and religious sites in Europe and beyond.