The US is increasingly worried that Russia and China are forging a strong new strategic partnership. With Moscow and Beijing aligning their foreign policy stances, the relationship now seems to be an alliance in all but name.

America’s strategy now appears to be sowing divisions between the two countries by painting Russia as the “junior partner” in the relationship. This echoes back to the 1970s when Henry Kissinger was exploiting China’s apprehensions about being the lesser part of the relationship with the Soviet Union in order to divide the two giants.

While Russia is understandably concerned about asymmetry in its economic relations with its Asian partner, the “junior partner” narrative is based on some flawed assumptions about its approach to international affairs.

Russia as a counter-hegemonic power

It was initially expected that the Russian-Chinese partnership would run aground over Beijing’s economic ambitions in Central Asia, and now the same voices predict its decline over Moscow’s supposed fears of being eclipsed. Both theories are likely to fall flat, as they are based on the assumption of hegemonic ambitions.

Throughout the 19th century, Russia and Britain competed for dominance in the Eurasian space in what became known as the Great Game. In the 20th century, the Soviet Union and the US jockeyed throughout the Cold War for dominance in the world. In the 21st century, Russia has neither the capabilities nor the intentions to pursue hegemony. Instead, Moscow has defined its role as a balancer and a counter-hegemonic power.

After the fall of the USSR, Moscow aspired to join the West to construct an inclusive Greater Europe. Russia was prepared to accept the position as a “junior partner” of the much more powerful US. This would mean that Washington could lead – but not dominate.

Despite that, the American security strategy explicitly pursued outright dominance and embraced a desire to cement the unipolar status quo, with Washington wanting to be even more than “first among equals”. As a result, Russia was never offered the role of junior partner and was instead excluded from the European security architecture. The zero-sum format of the Cold War was preserved.

China is evidently the more powerful economy in the partnership with Russia, and those kinds of asymmetries create certain limitations. Moscow accepts Chinese leadership but rejects Chinese dominance. Thus, if China chooses the “first among equals” principle, the partnership will prove to be durable and Moscow can make its peace with playing second fiddle in economic affairs to the world’s most populous nation.

To date, China has not tried to make use of those asymmetries with Russia. Unlike Washington’s efforts to peel Russia away from its neighbours in Eastern Europe and Central Asia, Beijing has avoided these kinds of schemes and instead worked towards accommodating Russian strategic interests. Simply put, it is not in China’s interest to abandon its “first among equals” position in favour of unipolar ambitions.

Russia is an indispensable partner for China to establish an economic leadership position in the Greater Eurasian region. In a multipolar world, Moscow can adopt a swing power position and pivot to other centres of power if Beijing starts aspiring to move beyond leadership, in order to try and dominate.

What is the alternative offer?

Hypothetically, even if Russia was apprehensive about the “junior partner” role when it comes to China, what does the US have to offer to split Moscow from Beijing? It will be a difficult sell for Washington to convince Russians it can “save” their country from an asymmetrical partnership with China, given that relationship is credited with inoculating Russia against American economic coercion.

Kissinger’s triangular diplomacy relied on the Soviet Union and China having more favourable relations with the US than each other. However, the US has, for the past seven years, been working to weaken Russia with maximum military, economic and political pressure, as well as with a fierce anti-Russian information war.

It is in the face of this immense challenge that China became an indispensable partner for Russia to establish a parallel economic architecture with new technologies, strategic industries, transportation corridors, banks, payment systems, banks etc.

The incentives for a Russian-Chinese partnership would exist independently from the US, although American aggression towards Moscow has undoubtedly intensified their shared feeling about the relationship.

That President Joe Biden is reaching out to Russia is a cause for optimism. However, at most Washington will offer a temporary “ceasefire” in hostilities, rather than a mutually acceptable post-Cold War reset that reforms the European security architecture to overcome dividing lines. The US maximum pressure campaign over Ukraine failed, the Nord Stream 2 pipeline could not be blocked and the Syrian war is drawing to an end as Saudi Arabia and other states in the region are restoring relations with Bashar Assad’s government.

The US will not accept a role for itself as merely the “first among equals” in Europe. Rather, Washington seeks to regroup and redirect its focus on China as its principal adversary.

Biden’s initiative is nonetheless admirable and an opportunity to reduce tensions and perhaps restore some economic connectivity between the West and Russia. Diversifying Russia’s connection to world markets is consistent with its objective to be a soft-balancer in a multipolar Greater Eurasia, and also matches with US hopes of avoiding Moscow becoming too reliant on China.

However, it is inconceivable that Russia will abandon its strategic partnership with Beijing or join any anti-Chinese initiatives, given that the country remains its indispensable partner to advance the Greater Eurasia Initiative.

The statements, views and opinions expressed in this column are solely those of the author and do not necessarily represent those of RT. 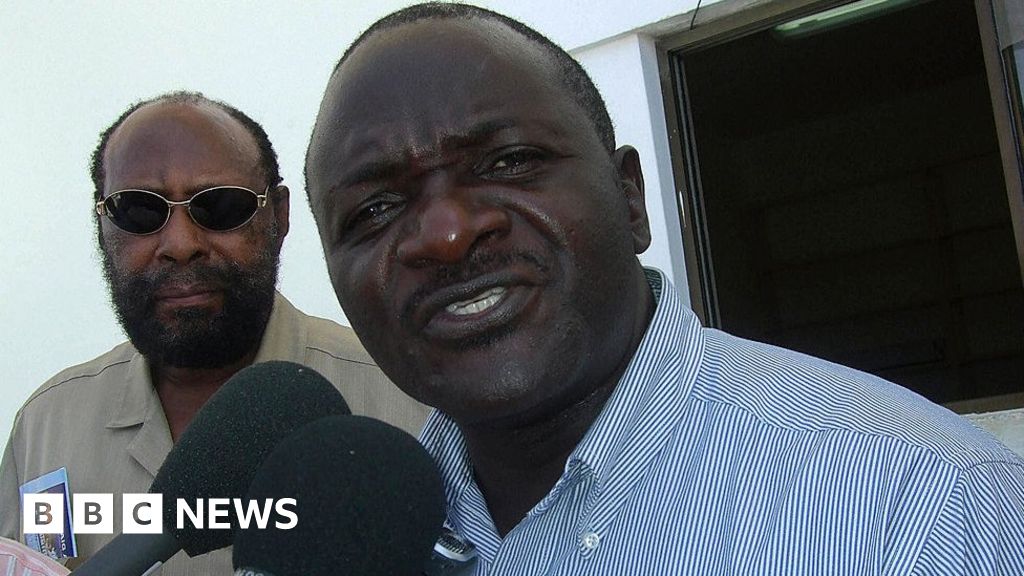