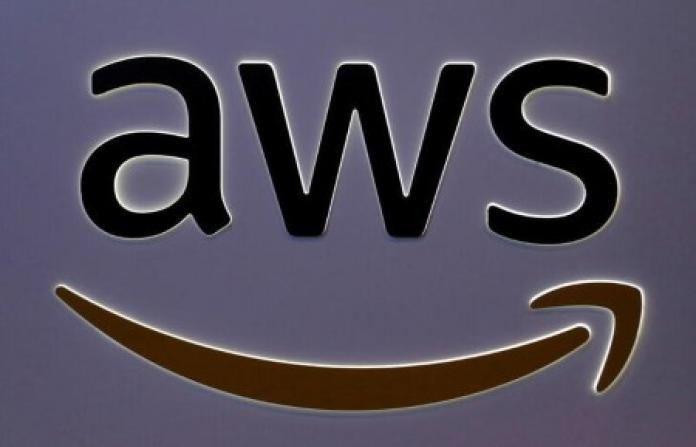 Amazon Web Services said it will open data centers in Israel, with the announcement coming weeks after Israel signed a deal with AWS and Google for a more than $1 billion project to provide cloud services for its public sector and military, Trend reports with reference to Reuters .

In April, AWS and Google won a tender for the four phase project known as "Nimbus".

"Today, Amazon Web Services Inc, an Amazon.com company, announced it will open an infrastructure region in Israel in the first half of 2023", AWS said in a statement on Friday.