Amazon on Thursday said it shifted part of the computing for its Alexa voice assistant to its own custom-designed chips, aiming to make the work faster and cheaper while moving it away from chips supplied by Nvidia.

When users of devices such as Amazon’s Echo line of smart speakers ask the voice assistant a question, the query is sent to one of Amazon’s data centers for several steps of processing. When Amazon’s computers spit out an answer, that reply is in a text format that must be translated into audible speech for the voice assistant.

Amazon previously handled that computing using chips from Nvidia but now the “majority” of it will happen using its own “Inferentia” computing chip. First announced in 2018, the Amazon chip is custom-designed to speed up large volumes of machine learning tasks such as translating text to speech or recognising images.

Cloud computing customers such as Amazon, Microsoft, and Alphabet’s  Google have become some of the biggest buyers of computing chips, driving booming data center sales at Intel, Nvidia, and others.

But major technology companies are increasingly ditching traditional silicon providers to design their own chips. Apple on Tuesday introduced its first Mac computers with its own central processors, moving away from Intel chips.

Amazon said the shift to the Infertia chip for some of its Alexa work has resulted in 25% better latency, which is a measure of speed, at a 30% lower cost.

The service has come under scrutiny from civil rights groups because of its use by law enforcement. Amazon in June put a one-year moratorium on its use by police after the killing of George Floyd. 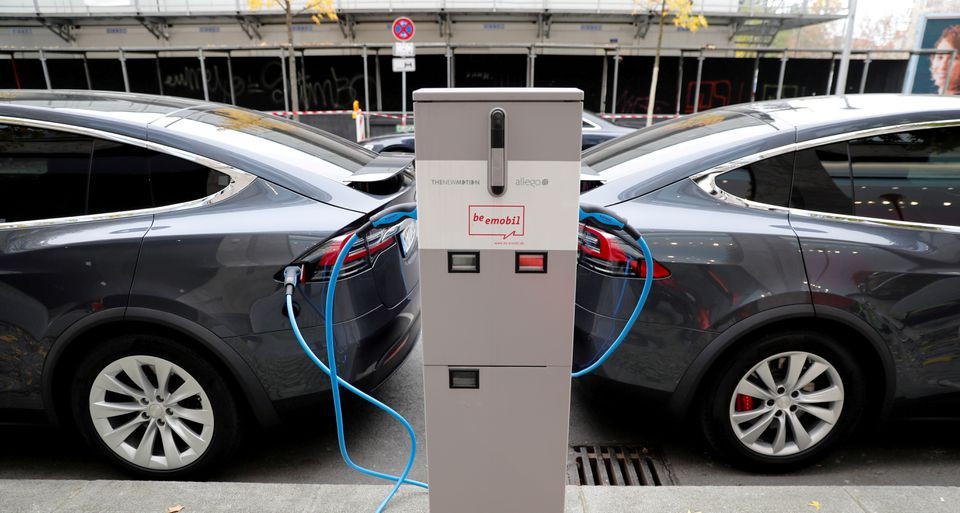 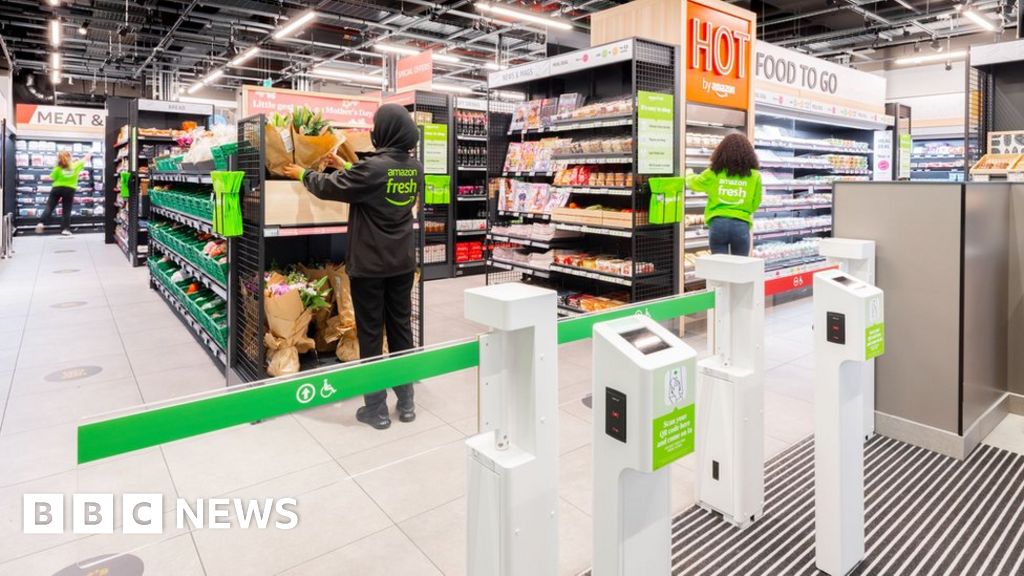