PTA said the uninterri[ted internet to the users is being ensured by the service providers as they obtain additional bandwidth. The telecom regulatory noted that Trans World Associates, a communications company in Pakistan that claims to own the 1,300 km submarine telecommunications cable linking multiple countries, earlier apprised PTA of the service degradation on the international connectivity towards Europe on SMW5 cable system following a fault reported subsea near Abu Talat, Egypt.

However, it said the line recovery is underway, which may take some time to fully restore and for the fault to fully remove.

“PTA is monitoring the situation and will continue to update on it,” the press statement noted.

The post Alternatives in place to provide internet after fault in submarine cable, PTA says appeared first on ARY NEWS. 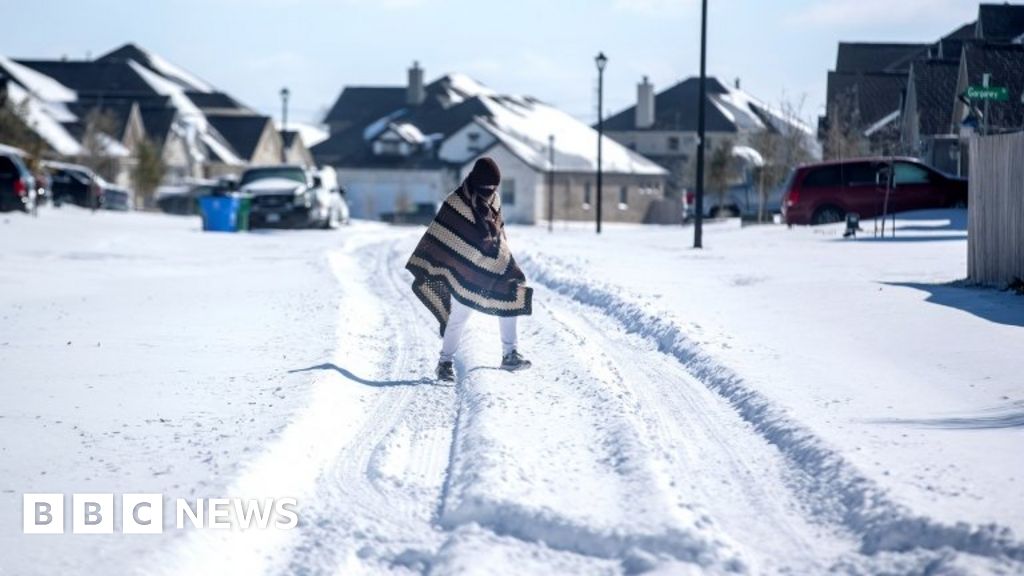