Alphabet’s Google has threatened to block its search engine in Australia if the government proceeds with a code forcing it and Facebook Inc to pay media companies for the right to use their content.

Google’s threat escalates a battle with publishers such as News Corp that is being closely watched around the world. The search giant had warned that its 19 million Australian users would face degraded search and YouTube experiences if the new code were enforced.

Australia is on course to pass laws that would make tech giants negotiate payments with local publishers and broadcasters for content included in search results or news feeds. If they cannot strike a deal, a government-appointed arbitrator will decide the price.

“Coupled with the unmanageable financial and operational risk if this version of the Code were to become law, it would give us no real choice but to stop making Google Search available in Australia,” Mel Silva, managing director for Australia and New Zealand, told a senate committee.

Silva made no mention of YouTube in prepared remarks, as the video service is expected to be exempted under revisions to the code last month.

“We don’t respond to threats”

Google’s comments drew a sharp rebuke from Australian Prime Minister Scott Morrison who said the country makes its rules for “things you can do in Australia.”

“People who want to work with that in Australia, you’re very welcome. But we don’t respond to threats,” Morrison told reporters.

At the inquiry, Australian Competition and Consumer Commission chair Rod Sims, who has overseen the new rules, said he could not predict what the tech giants would do but said “there’s always brinkmanship in serious negotiations”.

Google has called the code overly broad and said that without revisions, offering even a limited search tool would be too risky. The company does not disclose sales from Australia, but search ads are its biggest contributor to revenue and profit globally.

The United States government this week asked Australia to scrap the proposed laws, which have broad political support, and suggested Australia should pursue a voluntary code instead.

Australia announced the legislation last month after an investigation found Google and social media giant Facebook held too much market power in the media industry, a situation it said posed a potential threat to a well-functioning democracy.

Google’s threat to limit its services in Australia came just hours after the internet giant reached a content-payment deal with some French news publishers as part of three-year, $1.3-billion push to support publishers.

Google’s testimony “is part of a pattern of threatening behaviour that is chilling for anyone who values our democracy,” said Peter Lewis, director of the Australia Institute’s Centre for Responsible Technology.

Bundaberg Council, a regional government, told Reuters a website it runs received classification as a Google “news source”, making it the country’s first local government with that accreditation.

That means a council-funded website containing only public relations content gets priority in Google News searches about the agriculture hub of 100,000 people, accompanied by a “news source” tag. Bundaberg also has the country’s only confirmed council-run Facebook page tagged as a “News & Media Website”.

“It’s just another example of the way these tech giants are allowed to operate outside any accountability framework at all,” said Denis Muller, an Honorary Fellow at University of Melbourne’s Centre for Advancing Journalism. “If they want to classify a council PR website as a news website, well, they can, and there’s nothing stopping them.”

A Google representative declined to comment. A Google support page says publishers “are automatically considered for Top stories or the News tab of Search” and that “they just need to produce high-quality content and comply with Google News content policies”.

In a submission to the inquiry, Bundaberg Mayor Jack Dempsey said the new rules would “subsidise failed business models” and may have “unintended consequences, including … damage to new media entrants and innovative publishing models such as Bundaberg Now”.

“Commercial media have a strong focus on news such as crime, tragedies and local politics which Bundaberg Now chooses not to report,” he said in an email. “Bundaberg Now seeks to fill a gap in the media market with community news, local business and events. We see no evidence of market failure in Bundaberg to warrant federal government intervention”.

The City of Onkaparinga, in the country’s south near Adelaide, started news website Onkaparinga Now in 2018. A representative said the council has not applied for official news provider status with Google or Facebook. 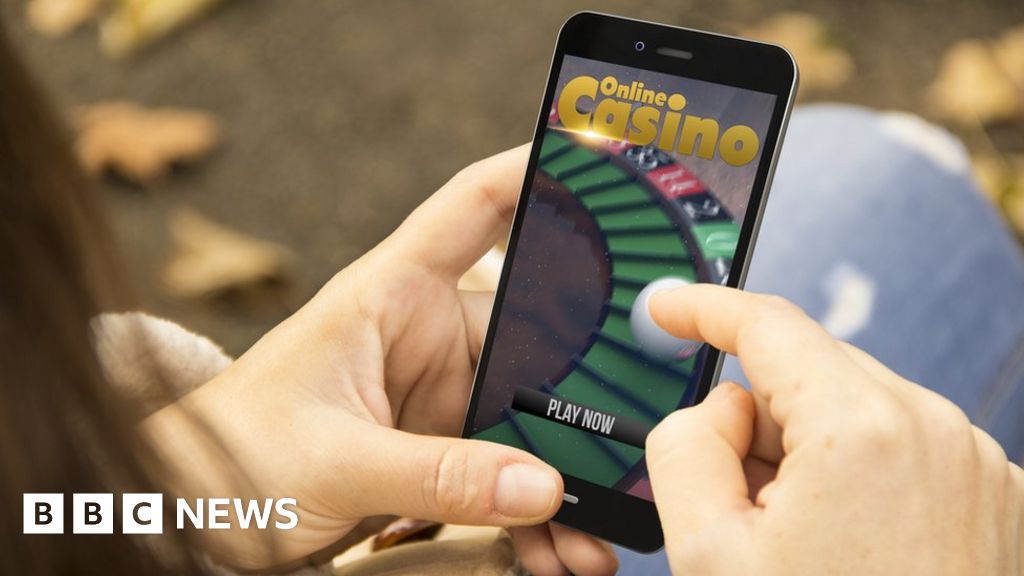 PTA reduces Mobile Termination Rate from Re0.70 to Re0.50 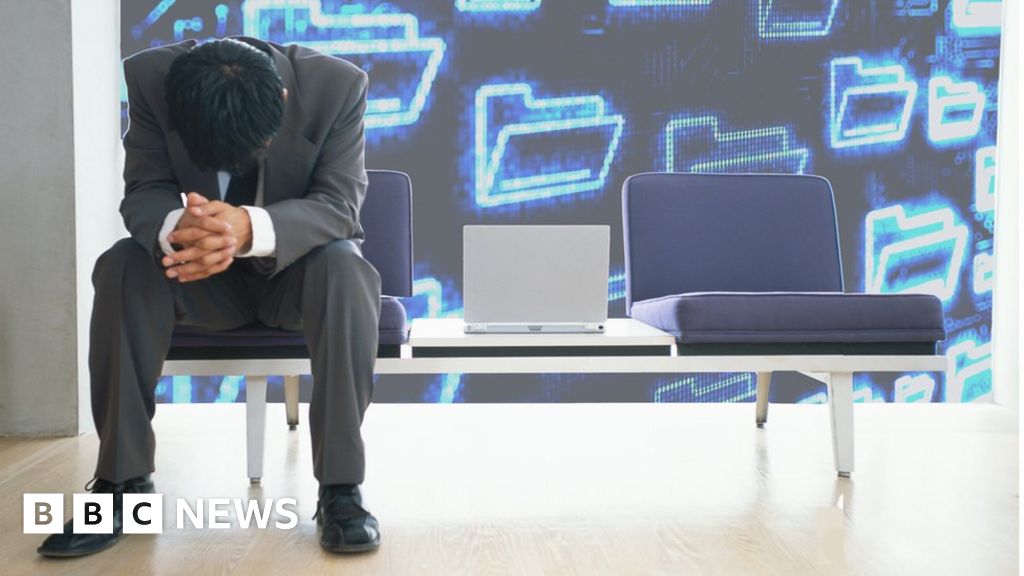