Air Marshal Zaheer Ahmed Babar Sidhu took charge of the Pakistan Air Force (PAF) as its new air chief in a change of command ceremony in Islamabad on Friday.

A day before, the Government of Pakistan appointed Air Marshal Zaheer Ahmad Babar Sidhu as the new Chief of the Air Staff of PAF.

On the occasion, outgoing Chief of the Air Staff Air Marshal Mujahid Anwar Khan pinned badges on the new air chief and presented him the commanding sword.

The outgoing air chief also reviewed a guard of honour and a formation of JF-17 fighter jets presented a salute to him.

In his farewell address, the outgoing air chief said serving the PAF over four decades had been a privilege, honour and a matter of immense satisfaction for him.

"PAF is a strong element of national defence and the pride of the nation," he added.

He further said the air force once again lived up to the expectations of the nation and proved to be guardians of skies in the operation Swift Retort.

"Our response was timely and well-calibrated which kept the adversary at bay," he said.

The air marshal further added that despite testing times, the PAF made great strides on its journey to excellence and continued transformation to Next Generation Air Force 2047. He said our vision requires relentless pursuit in the years and decades to come.

Congratulating ACM Sidhu on his new appointment, the outgoing air chief said that his successor is a sound professional with extraordinary leadership qualities. He expressed confidence that during his tenure, the PAF would scale to new heights of excellence.

The new air chief hails from Sadh village in Punjab’s Gujrat district and was serving as Deputy Chief of Air Staff (Administration) at the Air Headquarters in Islamabad.

Babar joined GD (Pilot) branch of the PAF in 1986 as a fighter pilot. He has also served in fighter squadrons, operational airbases and regional commands.

The new air chief also served as an additional secretary in the ministry of defence.

COVID vaccine at $5 for Indian states, $8 for private hospitals 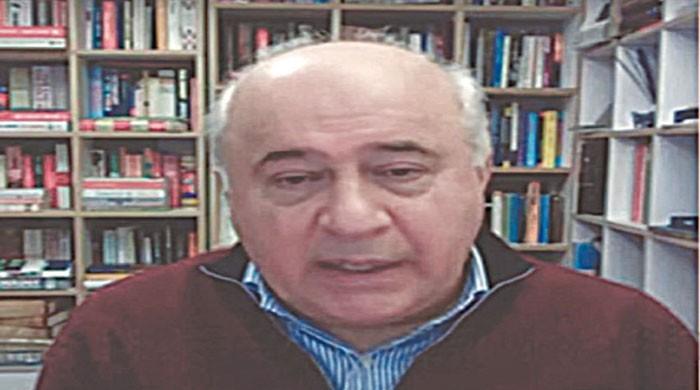