Iggy Azalea had shared this week that she has been raising her son Onyx all by herself, after parting ways from Playboi Carti.

Taking to Instagram, Azalea clarified her statements stating her child has had both his parents since day one.

“Nothing I said was intended to make it seem like my son’s father isn’t part of his life but I’ve noticed a lot of people took it that way, so I wanted to clear the air,” she said.

“Onyx,” whose birth Azalea confirmed in June, “is so so loved by his dad & has always had both parents in his life from day 1,” Azalea continued, concluding with a pink heart emoji.

Last weekend, the singer shared a series of cryptic messages wherein she hinted at a plausible split from Carti.

“You lost a real 1,” she wrote in a post, followed by another in which she wrote, “People take loyalty for granted & that’s why I’d rather be alone.”

The Fancy hitmaker later clarified her messages, saying, “What I meant last night was that I’m raising my son alone & I’m not in a relationship.”

Azalea had first confirmed the birth of her son on  June 10.

“I have a son. I kept waiting for the right time to say something, but it feels like the more time passes, the more I realize I’m always going to feel anxious to share news that giant with the world,” she announced. 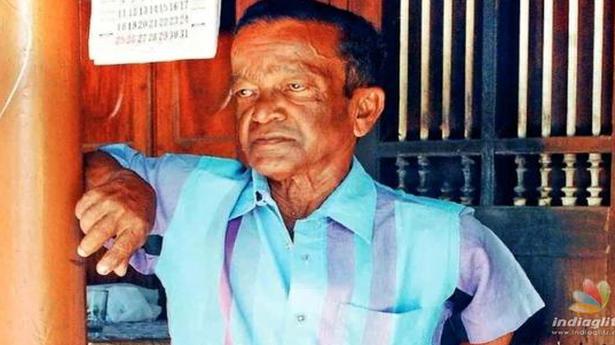 Actor ‘Mela’ Reghu is no more 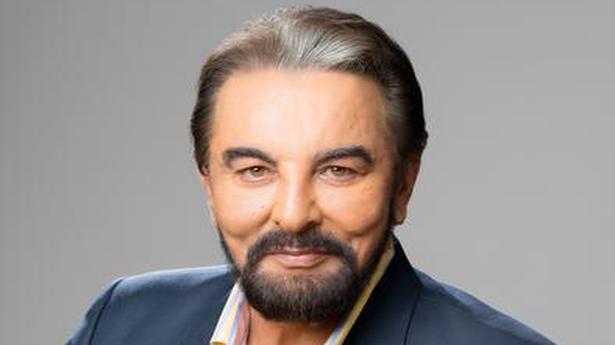